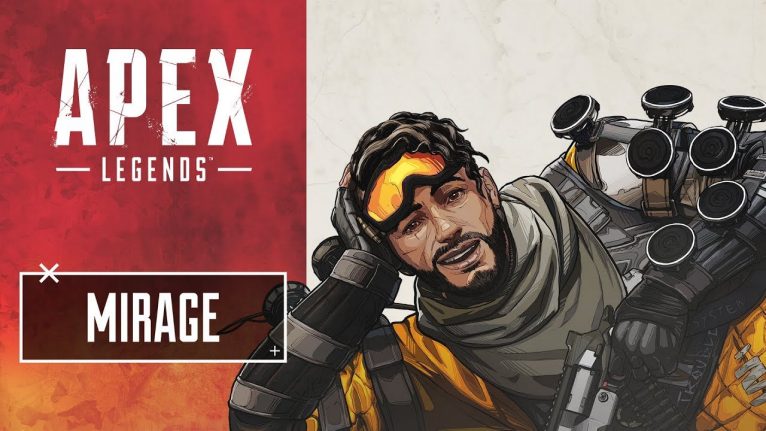 As you’d expect from any game that can rival titles such as Fortnite, fans carrying out in depth datamining is going to be a given. Apex legends falls under that umbrella. After carrying out some serious datamining it looks as though Apex Legends new characters and abilities are on the agenda.

What the Apex Legends new characters and abilities seem to be

Nothing is ever concrete when a leak arises especially when nothing was detailed in the Apex legends 2019 roadmap. Speculation suggests that we are going to see two additional Apex Legends new characters along with corresponding abilities.

So first up we have a new hero called octane. In terms of abilities if you recall the Stim in Titanfall 2, the ability in for Octane is known as Stim Pack. Basically enhanced speed, faster health regeneration, sped-up reloading are just some of the attributes that are going to be made available to the pilot. As it stands there is no confirmation as to whether team mates can use the Stim pack, or whether it’s something to only be used solo.

Next we have Apex Legends new characters to include Wattson. From the information gathered so far, this guy has an ability to use an electrified trap of a tesla style to capture and then inflict damage on targets. Caustic is so far the only Legend amongst our Apex character class list to use some kind of trap mechanism, so if Wattson has this it should be pretty cool.

There could be more Apex Legends new characters

In addition to Octane and Wattson, a list of names which has no additional info on just yet (meaning they may not in fact be Legends, potentially weapons). The names include Crypto, Husaria, Jericho, Nomad, Prophet, Rampart, Rosie, in addition to Skunner.

In addition to the leak of new Apex Legends characters, Rez.gg (data leak website) also found two additional weapons within the Apex legends data. The first is the L-Star EMG which may be a machine gun with energy-type capabilities, set the hold a bullet clip of 60 with the ability of administering 42 total damage for head shots and 21 to the body.

The second weapon is the Havoc rifle (energy rifle), owning energy bullets with a 25 round capacity offering headshot damage of 36 with body shots pounding in at 18 damage.

Please bear in mind that with any datamining leaks, it may not mean these additions are coming very soon, if at all entering Apex legends gameplay. Keep an eye on Respawn’s website where they’ll first reveal details for the Apex Legends new characters Octane and Wattson. Hopefully the L-Star EMG and Havoc Rifle aren’t rumours either!

We also have an Apex legends wiki guide if you need some help getting to grips with the best Apex weapons and more.