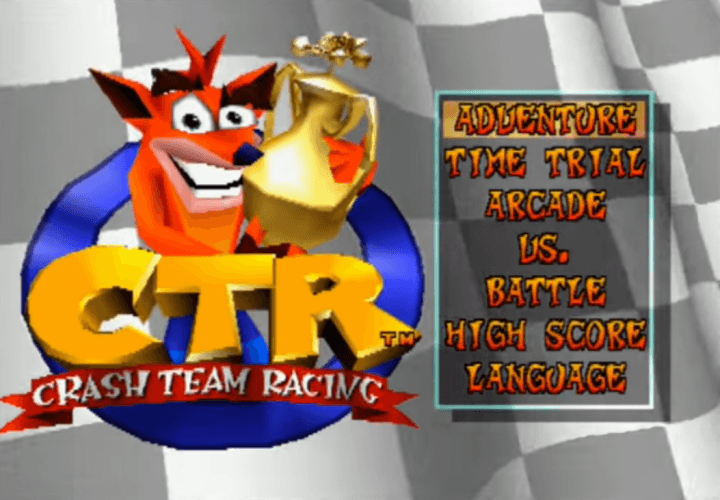 A Crash Team Racing remake could be coming

After the remaster of the smash-hit PS1 Crash Bandicoot games it looks like a Crash Team Racing remake is almost certainly on the cards. Publisher Activision brought us the Crash N Sane Trilogy and more recently the Spyro Reignited Trilogy, and following the roaring success it seems the marsupial kart racer is next to get the remaster treatment.

The annual Game Awards are set to be held this Friday December 7th) at 1:30 AM GMT, and in the lead up to the games event there’s been various rumours on Facebook surrounding a reveal of the Crash Team Racing remake making an appearance.

Following these rumours this banger of a tease popped up on twitter by Hollie Bennett – PlayStation Access presenter showing some familiar looking fluffy dice. These dice are clearly the colour of what we’d associate with Crash, and they also accompany a message which states “Sliding into the Game Awards on 6/12,” exciting times!

Okay a Crash Team Racing remake may not live up to the likes of a Simpsons Hit and Run remaster, but fans of the original will certainly know what its like when that nostalgic tingle kicks in.

Well in a nutshell Crash Team Racing (or CTR) was brought out in 1999 for the original PlayStation console and was of course put together by the same developer behind games like The Last of Us and the Uncharted franchise – Naughty Dog. The game was of course an exclusive to the PS1, and much like the Crash N Sane Trilogy time will tell whether the game will be kept exclusive when it launches on the PS4, or extend to other platforms initially.

When the Games Awards takes place on Friday we’ll be sure to keep you posted on the authenticity of a Crash Team Racing remake, so check our Facebook and Twitter pages if you don’t get to watch the awards.