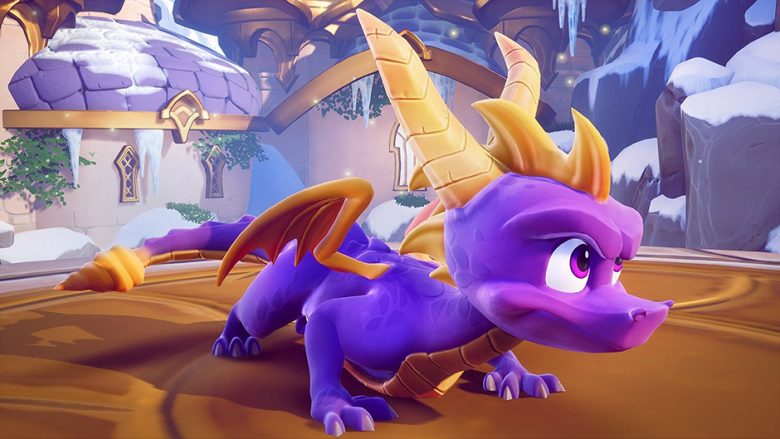 With The Spyro Reignited Trilogy release date coming next month on September 21st fans are gearing up to see their favourite purple dragon return to screens in a fully remastered collection of all three original games.

If you’ve pre-ordered the digital version then it’s evident you’ll have the ability to download all three titles direct to your chosen platform, bad news for those opting for a physical copy of the game though – you’ll have to download the 2nd and 3rd installations of the game to be able to play them.

If it wasn’t for the hawkeye of Wario64 we probably wouldn’t have noticed the very fine print on the box art which reads ”requires content download”. Players then went on to discover that the same notice had been communicated across the official Spyro Reignited website alongside the photos of the PS4 and Xbox One physical game editions.

So what’s the problem?

As Reddit’s Nauseouspenguin recently pointed out, the problem with having to download the full game effectively when you pick up a hard copy is that you are then tied to a store’s DRM – in other words in the distant future when the Spyro Reignited Trilogy game servers are no longer in action it means the required downloaded games are no longer going to be available either. Think of a scenarios where you have all three games installed on your Xbox One or PS4 and for whatever reason have to restore factory defaults, bingo, the games on the server are gone and you have no way of getting them back.

Clearly another issue is the fact that some (not many but they exists) players may not have an active internet connection meaning they can only play the first game and miss out on the two remainers.

As you’d expect with a fanbase as big as the Spyro one, fans quickly reacted demanding answers as to what Activision were going to do about it, and in a statement Activision replied “As with most games today, downloading an update after purchase is quite common. The language on packaging and on the web is to let players know the requirements for Spyro Reignited Trilogy.” So in other words, it is what it is after they made this statement to Gamesinformer.

Toys for Bob – give us time!

Toys For Bob, the game’s primary developer needed some breathing space ahead of the game’s release in September, and by providing a patch on day one in simple terms it allowed them to do this. We’re expecting there to be quite some size to the update on day one as you can’t play the 2nd and 3rd games without downloading it It’s obviously a little concerning with the release being next month as to how far behind the devs are to meeting their day one working release, but in a nutshell is it really fair to release a physical copy of a game that’s in fact rendered incomplete?

What do you guys think? Reckon the Spyro Reignited Trilogy release date will bring out a blinder or not? 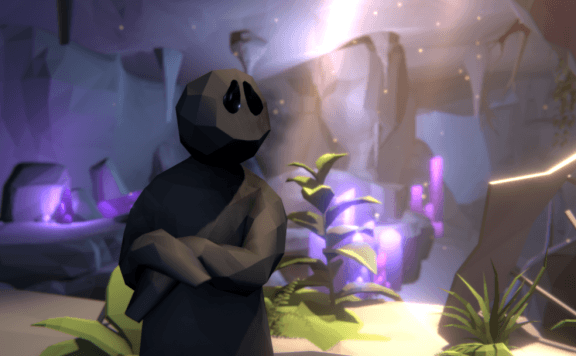 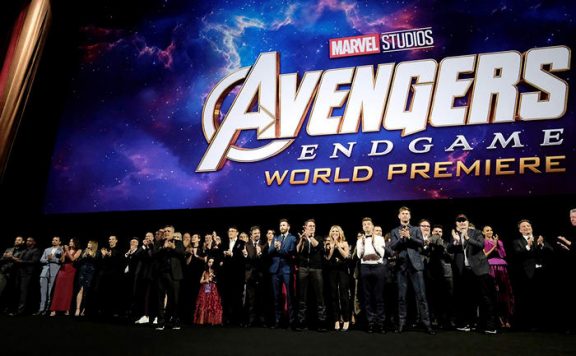