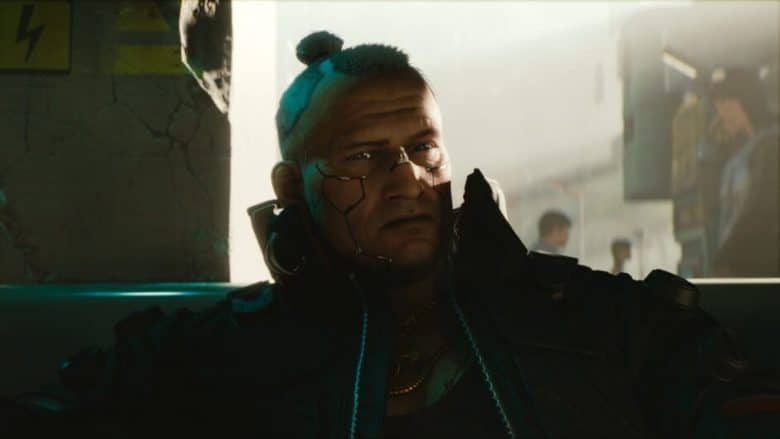 Bad news, it’s been confirmed we’ll see the Cyberpunk 2077 release date delayed. CD Projekt Red announced on Twitter that the highly anticipated game, which was set to drop on April 16, 2020, but has now been pushed back five months to September 17, 2020.

We have important news regarding Cyberpunk 2077’s release date we’d like to share with you today. pic.twitter.com/aWdtR0grYV

The official announcement from CD Projekt Red reads, “We are currently at a stage where the game is complete and playable, but there’s still work to be done. Night City is massive – full of stories, content, and places to visit, but due to the sheer scale and complexity of it all, we need more time to finish playtesting, finishing and polishing. We want Cyberpunk 2077 to be our crowning achievement for the generation and postponing launch will give us the precious months we need to make the game perfect.”

While there’s no shame or harm in delaying a game to give studios and its employees more time to work on a project, Cyberpunk 2077 getting added to the list of recent high-profile delays announced in January is a shock. There have also been two other major delays, announced on the same day: the month-long delay for Final Fantasy 7 and the four-month delay for Marvel’s Avengers, which will now come out the same month as Cyberpunk 2077.

It’s even more interesting when you take into account CD Projekt Red’s recent announcement that Cyberpunk 2077 won’t be on next-gen consoles when they launch. With the new release date, the game will drop within a few months of the debut of the PS5 and the Xbox Series X – for Cyberpunk 2077 to be unable to be played on either when they launch is odd.

Despite its delay, we know Cyberpunk 2077 will be shorter and more replayable than The Witcher 3.

While we might have a slightly longer wait for Cyberpunk 2077, we can’t wait to see what CD Projekt Red has in-store for us.