Welcomes top our Dark Ops Black Ops 4 challenges guide, where you’ll find everything you need to know to be able to complete the various challenges spaced across Black Ops’ various modes. Much like the popular weekly Fortnite challenges the Dark Ops Black Ops 4 version allows players to show off their style of play, guns, as well as test some awesome attachments. Similar to your usual online challenges players will be awarded XP in addition to Dark Ops calling cards.

The great spin on the multiplayer, blackout and zombie Dark ops challenges is that they remain a mystery until you fulfil their requirements. This means that the rewards you get in return remain on the down-low until a challenge is completed. That is, until the Black Ops 4 fan base started to unlock the Dark Ops Black Ops 4  challenges and share them online – which is where we come in to bring you a list of the where’s and how-to’s for unlocking them.

Should you be coming into this fresh it may feel a little confusing at first, but we’ve got you covered with our Dark Ops Black Ops 4 guide. All challenges in addition to how to complete them are listed below, so start working your way through the list and in return increase your calling card collection.

Kill an enemy that is using the Purifier with a Molotov.

Get 25 kills against enemies that are on land when you are shooting at them from underwater with a primary or secondary weapon.

Activate the highest tier of Dark Matter Camo (30 kills without dying) with every primary weapon. Must have weapon equipped.

Get a Shutdown medal by killing an enemy that has activated Grav Slam while they are still in the air after using the Grapple Gun.

Earned a Nuclear medal (30 kills without dying in FFA without using scorestreak rewards.

Earned Dark Matter Camo by earning Diamond on all weapons in the game.

Survive a direct hit from an enemy RC-XD and kill the enemy who was driving it in the same life.

If you’re looking to unlock the dark Ops Black Ops 4 Zombies challenges straight away, the bad news is there’s a total of 13 challenges to complete with at least one being unable to be completed. This is due to Factions not being released (at the time of writing) but may potentially be put in place within a few months. We’ve included ‘All the Facts’ even though it’s unobtainable for now, but crack on and unlock the rest using the requirements below.

Down with the Ship

Complete 415 Defends on Voyage of Despair in Rush Mode.

Reach Round 20 in a Classic Match without being hit.

Reaper of the Undead

Put to the Quest

Rush on the Bank

Complete the Main Quest on Black Ops 4 Zombies IX in under 100 minutes.

Complete the Main Quest on Black Ops 4 Zombies Voyage of Despair with no downs.

Complete Trial #1 (the Gauntlets) for each of the first 3 Maps.

Last but not least are the Dark Ops Black Ops 4 Blackout challenges, you’ll be pleased to know there’s only 9 – and here are all the requirements.

Back in the Ground

Kill 100 Zombies
The areas west of Array and east of Asylum are two good locations to find zombies to eliminate.

Shoot a Basket (Location: Estates)
Southwest of Estates towards the road you’ll find some basketball hoops, so interact with a ball and try to score some points.

Activate the Jukebox at the Diner (Location: Array)
On the other side of the road west of Array you’ll find a diner, with a jukebox you can activate by walking up to it and interacting.

Pay your respects to Tanbor Fudgely (Location: east of Fracking Tower)
South of The Anvil boxing club, on the coast directly east from Fracking Tower near the bridge towards Turbine, you’ll find a memorial – stand on the stone in front of it and hold the action button until you bow.

Kill an enemy using only your fists
Best attempted at the start of a round before enemies collect weapons – or follow the helicopter to the end of the ride and pick off anyone left idling.

Whether Activision will be putting more Dark Ops Black Ops 4 challenges in place is something we’ll have to wait for. If they do we’ll keep this guide updated to ensure any new challenges are listed. 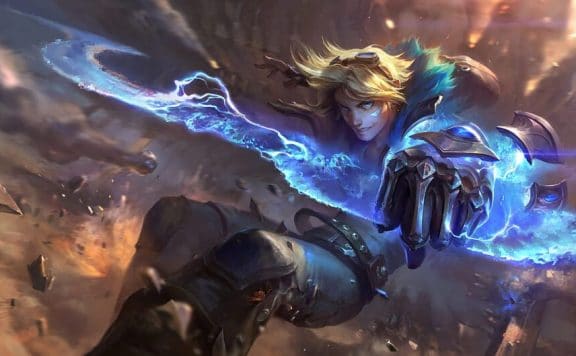 How You Could Play League of Legends: A Complete Beginners Guide
08/29/2020 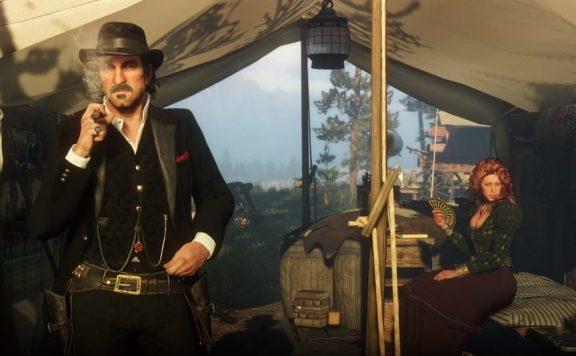