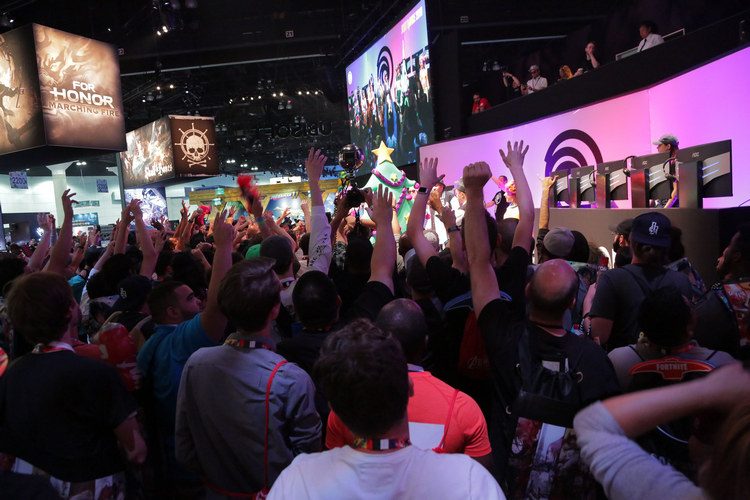 This year’s E3 Electronic Entertainment Expo is almost upon us, which for the newbies out there it brings us all the biggest announcements in gaming for the year ahead. Our E3 2019 Press Conference schedule guide is here to give you everything you need to know to get ahead of the game, before the main event arrives.

As with previous years E3 2019 is going to be held across the pond at the L.A Convention Centre, and will run through the 11th – 13th June 2019 inclusive.

We have already been given the thumbs down from both Electronic Arts and Sony, who won’t make an appearance in our E3 2019 Press Conference schedule. Out of the two no-shows however, EA are going to be hosting their own EA Play Event which we believe are going to show off titles such as Star Wars: Jedi Fallen Order with some more top-notch titles anticipated.

With E3 2019 starting in a matter of weeks, most of the companies appearing at the show have revealed when they’ll have their appearance slot, and where they’ll feature within the E3 2019 Press Conference schedule. In addition, a handful of the companies appearing have given teasers of what we can expect to see from them during the show. We’ve detailed all of the dates and times of each day of the event below, and should any of these change we will keep this article updated on the run up to the show.

As games are announce through the E3 2019 Press Conference schedule, we will also keep you posted on what the reveals are along with any release dates that are confirmed.

As far as E3 goes, the event has been held in Los Angeles for several years now, but E3 2019 is the final year for it to be hosted at this location. 2020 will see the location of E3 being hosted elsewhere, but no details have been speculated as of yet – although London would go down well for us in the UK! Nothing is definite at this times, but the organisers behind E3 have essentially told the LA Convention Center that they need to get their facilities in top shape or they could be seeking a new location to host the event.

As mentioned above EA won’t be making an E3 2019 appearance, but their EA Play Event will be happening from June 7th live within the Hollywood Palladium. Those who attend the event will be able to get hands on with upcoming Electronic Arts titles until their event finishes on June 11th.

Next up is an eSports tournament which is happening in LA by the Mario Company – Nintendo. A big highlight will include an invite-only Super Mario Maker 2 event, a 3 versus 3 tournament of Super Smash Bros Ultimate, and  the Splatoon 2 2019 World Championships which will be contested live on the 8th June.

One of the bigger anticipated presentations is on June 9th at 9 PM BST (UK time) from Microsoft spanning an Xbox focus. Xbox boss Phil Spencer reckons they’ll be citing plans to “go big,” during the presentation with the company expected to reveal details on their next consoles, along with details surrounding Halo Infinite. This is currently only speculation though, nothing has yet been set in stone.

For those in the UK the Bethesda presentation is going to be a late-night showing, it’s happening at 5:30 PM PT which means it’ll be a 1:30 AM BST showing. Details on their conference have been a little sparse, but they’ve confirmed there’ll be no news surrounding Starfield nor Elder Scrolls 6.

Second on the busiest day of E3 2019 is from the company that focuses on Switch, Vita and PS4 digital-only games called Limited Run Games. The company will begin their presentation at 8 PM BST. At this point no further details have been confirmed although “several upcoming releases” from the company are planned to be revealed. This is in addition to details which surround Vita titles that remain.

The company behind Watch Dogs and the upcoming Skull and Bones  Ubisoft titles are going to hold their presentation on June 10th at 9:00 PM BST, there’s currently no word about what the company is set to talj about – but Watch Dogs 3 is rumoured to be on the cards.

Lastly we have the team behind Kingdom Hearts 3 – Square Enix who will be dropping its hat to an E3 broadcast of its own. The live event will appear on June 10th at 2 AM which is the usual slot Sony would take to debut their PlayStation briefing. Apparently “another exciting line up of titles,” is set to be shown off during their presentation but there haven’t been a confirmation of what these titles may be yet.

It’s nothing out of the norm for Nintendo, but the company is going to be using the morning of Tuesday to stream their pre-recorded Nintendo Direct stream. The stream begins at 5 PM BST (UK time) on June 11th with the broadcast providing those streaming with an inside look at the “Nintendo Switch games coming in 2019.”. The rest of E3 week for Nintendo will feature its Treehouse broadcast. 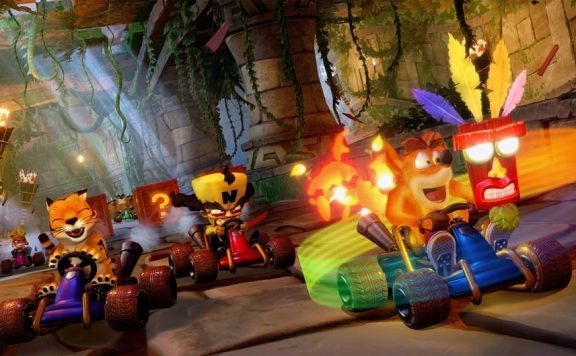 Crash Team Racing best characters guide: Who to use to unlock the rest
06/26/2019 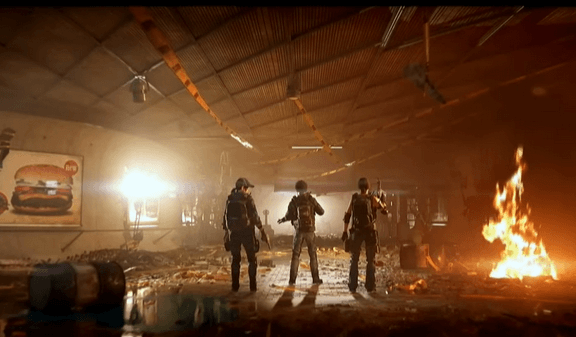