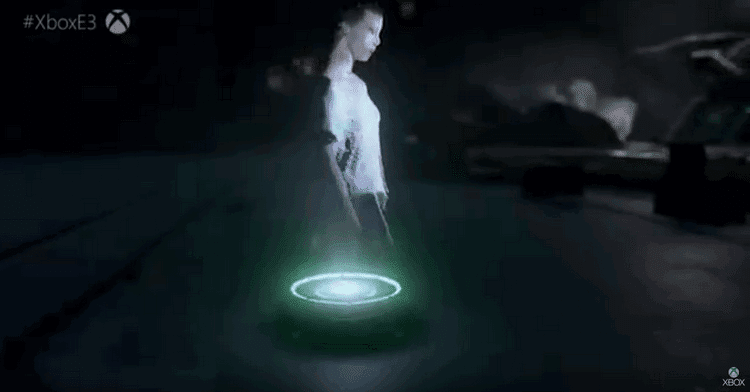 Unlike the leak of Xbox Game Pass Ultimate being made available to all, the Halo Infinite release date was kept well under the radar following its reveal at E3 last year. Fans however were desperate for there to be a new entry to the Halo franchise, and last night during E3 2019 their prayers were answered.

So when exactly is the Halo Infinite release date?

When the news dropped last night alongside the rather lengthy Halo Infinite trailer below, Xbox boss Phil Spencer stated that the Halo Infinite release date was going to be on the same date that Xbox Project Scarlett releases during Holiday 2020 (end of next year for us in the UK).

As shown in the trailer it looks as though The Master Chief is going to be facing a pretty hefty and tough challenge once again, possibly one of the biggest yet. When the Halo Infinite release date arrives it will be one of seven mainstream Halo titles to hit the Xbox console, and will continue the story which was left in Halo : Guardians. It’ll be around five years if the Halo Infinite release date does come next year, as Halo 5 launched back in October 2015, although we’re not counting games within the Halo Wars series as they’re more of their own spin-off type games.

The trailer above doesn’t give anything away in terms of gameplay, so the die hard Halo fans will have to watch this space for now. What we do know is that when the Halo Infinite release date arrives it’ll be a ”spiritual reboot” of the series, says Bonnie Ross – lead of 343 Industries. With this reboot, it’ll be why there is no number in the game title i.e. Halo 6 even though the events within the game are set to follow Halo 5.

Fans can relax knowing this isn’t a prequel or origin title, the story continues with the Master Chief being back in his reliable suit that we saw before it was change in Halo 4 and Halo 5.

2020 may seem like a long way off, but it’ll be here before you know it, and with that comes the Halo Infinite release date which also means buying a next-gen Xbox console!

Make sure not to miss any of the other E3 2019 announcements by checking our E3 2019 press conference schedule. 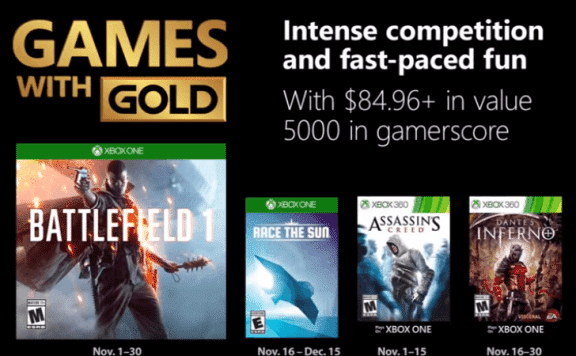 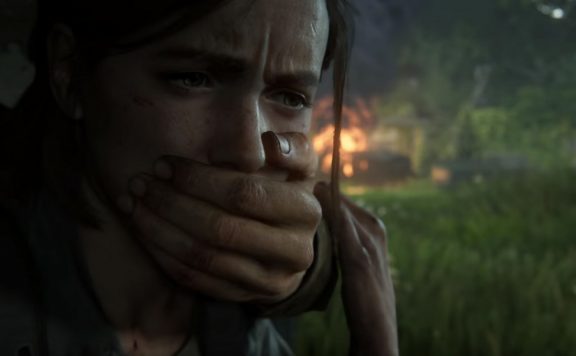