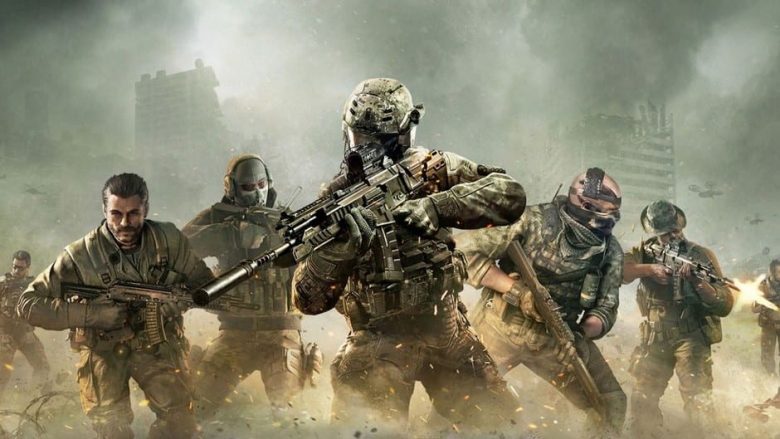 It’s been a long time coming, but it appears that Call of Duty Mobile controller support could finally be on the cards for the mobile CoD player community.

There is no specific date that’s been set for when Call of Duty Mobile controller support will be arriving, but it has been confirmed as being in the works. The studio behind the game has said that they are tieing up some loose ends in relation to how matchmaking will work once the feature is released. The deciding factor comes down to ensuring matches are fair across the board. Let’s suppose someone benefiting from controller support comes up against a player using only their thumbs, then it’d put one of the players at a disadvantage.

The news surrounding Call of Duty Mobile controller support came alongside an announcement that players will soon be able to enjoy Zombies mode as part of the mobile experience. A Reddit post confirmed the news that the new model would arrive “before you know it.” according to Activision, but that, of course, doesn’t confirm a release date just yet.

In the post, Activision tells us “Over the past month there is one request that we have seen every single day, ‘where is Zombies?’,” and further added, “It will be at your fingertips before you know it.” While the release date still remains quite vague, the studio points to its social media channels as it prepares “to show Zombies to the world.”

Other than the information surrounding Call of Duty Mobile controller support and the new Zombies mode, the post also confirmed everything we can look forward to throughout the November period for the game. New skins and gear, additional modes, challenges and upcoming events are mentioned. Here’s everything that’s coming up, with the corresponding dates:

That’s about everything we know right now surrounding Call of Duty Mobile controller support and Zombies, but we’ll keep you posted as soon as we hear anything in the form of further announcements. For now, we’ll just have to be satisfied with the fact that Zombies and mobile support finally has the go-ahead.