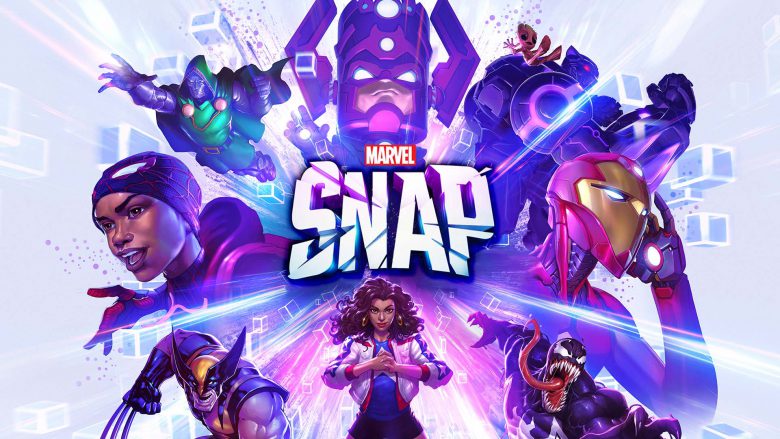 I’m extremely picky when it comes to collectible card games. As a genre, they suffer from too many problems for players to just jump in and enjoy them. That goes doubly so for players new to CCGs in general. In my time playing Marvel SNAP, I think developer Second Dinner has found a solution that could change the genre going forward. Let’s take a closer look at what they’ve done differently from other CCGs, how it alleviates many of the pain points of the genre, and what they still need to improve from here.

In Marvel SNAP, quitting matches is a valid and expected strategy.

In online games, rage quitters are an unavoidable problem. Card games especially can get drawn out as one player dominates an opponent. Marvel SNAP instead makes quitting, or “retreating,” a core part of the game. Importantly, matches are short and the stakes ramp up quickly. If you can get an opponent to retreat, it’s just as valid of a win as if you had beaten the opponent traditionally.

At stake are the game’s unit of player progress, “cubes.” A player sure of his victory can propose to double the number of cubes as part of his turn by “snapping.” The other player can then either ante up the cubes, or retreat at the current cube cost of losing.

This is a far bigger deal in practice than what it looks like on paper, and the game design implications are numerous.

It’s all in the mind games.

At the lowest level, it means quitters are still playing. It’s incredibly demoralizing in other games when you opponent just leaves. In the worst case, an opponent in SNAP leaving is just a simple win. In the best case, players with a perchance for quitting can now do so without the negative connotation. Even better, the player who snaps is essentially offering the other player to quit early. Accepting the challenge naturally foments a natural rivalry between the two players.

Dig a little deeper though, and snapping can also be used as a bluff. Perhaps you don’t have any more tricks up your sleeve, but your opponent doesn’t know that. If you think snapping would sufficiently scare an opponent, that’s also a win.

Alternatively, players can feign weakness and pull a surprise play. Accepting a snap without snapping yourself can be seen by the other player as you are likely to continue your current strategy. That’s when you spring your trap and take all the cubes for yourself.

Deck possibilities are endless, but decks themselves are small.

Marvel SNAP has an impressive amount of cards. Of those cards, only 12 can comprise a deck. This strict limitation keeps games short, but it also forces decks to be sufficiently focused so as to always have weaknesses. In other words, no one deck can have too much of an advantage. With hundreds of cards can choose from, that’s a lot of strategy space in deck building alone.

Most other CCGs use a much higher card count per deck. Marvel SNAP’s small decks limit randomness and allow you to enact your strategies more reliably. In return, you can’t plan for every contingency.

This has an unintuitive benefit for new players as well, and players that don’t fall for the tricks of mobile game gacha mechanics. The game’s solid introductory deck remains viable well into the game. Indeed, any solid deck you can make lasts a good while. Even when faced against opponents with superior cards, getting better at the game remains about playing smarter and tricking your opponent more than the sum of your selected cards.

The board constantly changes.

Finally, we get to the real theme of Marvel SNAP. You have to win the battlefield and not just the card battle itself. SNAP is more a game of being the best general and not the best soldier.

The game board is where the most RNG happens in SNAP, and it’s heavily front-loaded. Each of the three locations in play is revealed only at the start of turns one, two and three. As games only span six short rounds, this means you have to adapt to changing conditions for the first half of a match, then solidify your strategy in the last half.

I think this is important to good CCG design going forward. Marvel SNAP isn’t the first to add environmental effects, but it’s the best use of them I’ve seen. It reinforces that the winner of each match isn’t the player who has the best meta strategy or cards going into a match, but instead the one who uses new information to his advantage at every stage of the game.

The mobile games industry is holding us back.

SNAP is one of those CCGs that can only work as well as it does as a digital game. To that end, my biggest criticism has nothing to do with performance or technical abilities of the game itself (which we really should discuss sometime), but instead what appears to be the influence of mobile game publishing hampering its potential. Even as I praise the game’s advancements in game design, I can’t bring myself to keep playing it as the pace of progress is detrimentally slow. Mechanics and randomness designed to keep players coming back each day really only serve to discourage you from playing matches and experimenting with new cards.

In a physical game, you can go out and buy new cards. You can even bypass being ripped off by random card packs and seek a reseller for individual cards for your collection. Marvel SNAP does not have a reasonable replacement for this. Your options are to suffer under the game’s slow drip of content over several weeks or not play at all. Without being able to spend a dollar to get a card I want, I find myself choosing the latter.

This is a tragedy. I believe more people would be talking about Marvel SNAP and how it’s advancing its field if you could, you know, actually play the game at your own pace. For now, I recommend everyone at least try it and experience the game’s systems for yourself. I would like these ideas to take off. 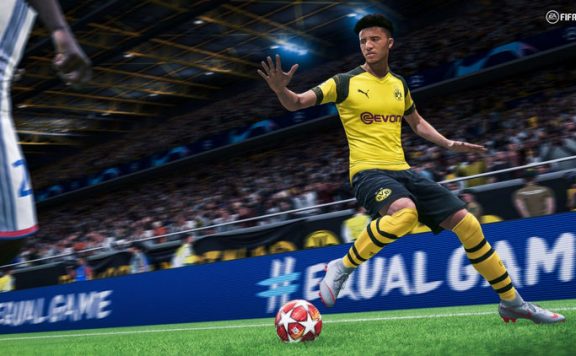