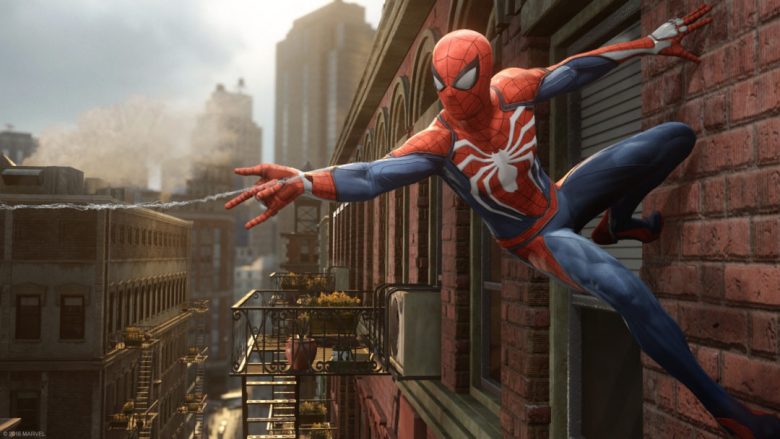 It’s certainly not long now until the first Marvel’s Spider-Man PS4 DLC launches, and it’s looking to be pretty awesome to say the least. The Hesit is the first of three DLC chapters to launch since Marvel’s Spider-Man released in September, and many players will be ready to welcome the update with open arms – especially those who have already Platinumed the game.

When will The Heist DLC release?

Insomniac Games announced only yesterday that the DLC is set to release next Tuesday October 23rd. With the game being set in the big apple, the series of three DLC updates will be called The City That Never Sleeps, and The Heist will follow Spidey’s previous relationship with the Black Cat, who we heard more of rather than any visual contact with the feisty feline in the story side-missions.

According to Ryan Smith, Insomniac Games director, the first DLC will  introduce “a whole new faction of enemies, new crimes, new challenges, new trophies, and of course, three brand new suits,” If you haven’t already collected the base suit inventory to pop a trophy then these additions won’t mean too much, for those who’ve got all the suits on offer you’ll likely be hungry for more.

“We loved bringing original suits to the game, starting with our Advanced Suit, and continuing with Adi Granov’s Velocity Suit, and this is another great one. Additionally we have two more suits that fans of the comics will recognize, Spider-Man’s suit from Scarlet Spider 2, and the Spider-UK suit from the Spider-Verse” says Gabriele Dell’Otto, well-known Marvel illustrator.

Check out the new suits below – the Scarlet Spider 2 suit is pictured left, the Resilient Suit, and the Spider-UK suit on the right.

Insomniac Games have stated the next chapters of The City That Never Sleeps DLC are due to be launched sometime “later this year.” If you haven’t jumped onboard to grab the season pass you can purchase the first three Marvel’s Spider-Man PS4 DLC packs for £15.99 from the PlayStation Store.

The Next DLC updates 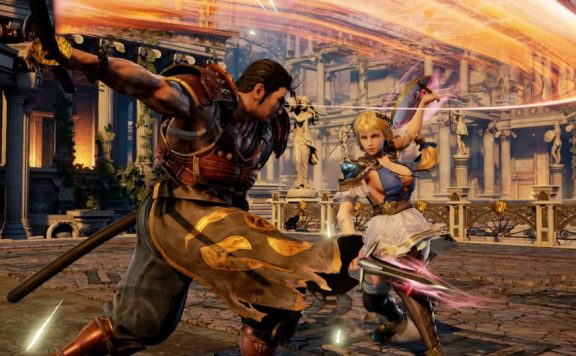