Unless you have been hiding under a rock you’ll no doubt have heard (or played) the Silent Hill PT demo. Needless to say, that was some scary sh**! This demo never made it past its current state and the team behind Silent Hill decided to abandon the game altogether. Fans have eagerly been asking for another Silent Hill instalment, and we’ve finally got wind of a new Silent Hill game 2019. Unfortunately, it doesn’t appear like the game is releasing for any major gaming platforms but instead releasing as a slot machine.

The New Silent Hill game 2019 is being released as a slot machine which is only going to be available in casinos, and yes we are talking a cabinet with three sides that most casinos have as standard. So if you’re asking if there’s a new Silent Hill game, there is indeed, but it’s in the form of a big chunk of gambling plastic.

Konami has put together its own subsidiary known as Konami Gaming, which will release a series of games that we’ll only see in a casino. The New Silent Hill game 2019 variant will be called Silent Hill Escape known as a “for-wager slot experience, featuring thrilling scenes, sounds, and characters from Konami’s recognized entertainment legacy.”

Jingoli’s most recent addition to the gaming cabinets realm is one that’s going to offer some great Konami entries, and it would have been so much better if one of the entries came to household gaming platforms!

Silent Hill Escape is set to be unveiled at the Las Vegas Global Gaming Expo next week between the 15th and the 17th October, so that will be your first chance to see it in action.

If you’ve deleted the PT demo from back in 2014 then chances are you played it to death, but if you still have it installed then that’s still the closest thing to a Silent Hill sequel. The PT demo is still getting attention five years after it was released, with gamers still delving into the horror to explain Easter Eggs you might have missed. 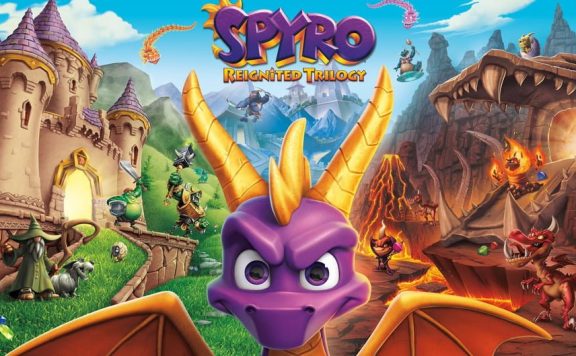