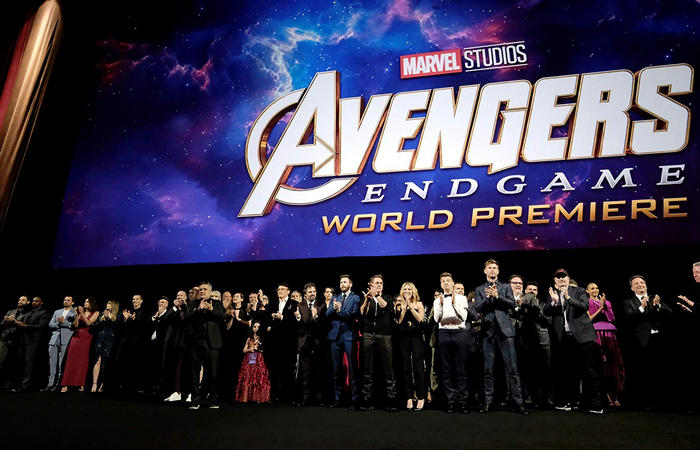 The Avengers Endgame first reviews are in and it looks like the movie has certainly lived up to the hype. If you’re due to watch the movie this week then there’s likely to be some tears shed along with a standing ovation to how brilliant it’s said to be.

Some very fortunate fans were given the opportunity to attend the world premiere of Avengers Endgame yesterday evening – don’t get me started on how envious I am right now. At this point in time it’s a case of settling for second best while we wait for the viewing that us us jealous people can watch. Here’s the Avengers Endgame first reviews from those who have seen what happens, and although no spoilers are contained if you wish to go in without a clue it’s best to avoid reading on.

Don't know how any @MarvelStudios fan walks out of #AvengersEndgame disappointed. Movie is loaded with incredible set pieces and tons of small character moments that leave you wanting more. An epic conclusion to 10 years of Marvel movies. Thank you to everyone that worked on MCU. pic.twitter.com/HbXkwuYL5y

Avengers Endgame first reviews – the build up is real

Let’s be honest, most of us have been a little sceptical about whether the huge build up to Avengers Endgame was worth it. That worry should be completely alleviated based on the reactions that have come in since last night, with the majority stating it’s as good as, if not more amazing than Avengers Infinity War.

Wow. #AvengersEndgame is staggering. It’s surprising in ways I never saw coming and satisfying in ways I didn’t realize I needed. It’s kind of the ultimate gift to fans of the MCU. It’s very long and has a few hiccups, but is everything you’re hoping for and more. pic.twitter.com/RO97kw9fs5

Just watched Avengers: Endgame. I don’t believe hyperbole is possible for this movie. It is the ultimate Marvel movie in every way possible and words cannot describe how epic it is. And yes, Hawkeye is a rockstar.

The right way to round off a cliff-hanger

It goes without saying that there’s a heck of a lot going on in Avengers Infinity War, and Avengers Endgame has the tricky task of balancing everything perfectly. There’s bringing Captain Marvel into the mix, the Thanos snap situation to sort out, and then there’s the fact that one of Marvel’s major heroes may not be making their way out of this movie alive. The ten-year long story has apparently been concluded the way it should have been according to the Avengers Endgame first reviews.

The scope of Avengers: Endgame is impossible to put into words. What Fiege & MCU achieved over last 10-years has lead to this gloriously masterful moment in cinema & it’s truly mind-blowing how beautifully paced this storytelling is. Perfectly balanced. As all things should be.

If you’re going to see the movie either Thursday or Friday (for us in the UK at least), then there’s no spoiler to say there’s going to be a few Kleenex that people get through with the events that go on. If this holds some truth then we’re going to want to avoid checking out our social media feeds until we’ve seen it for ourselves. Here’s some of the comments from those who just couldn’t hold their emotions together.

So I just saw #AvengersEndgame, and you guys aren’t ready for shiiiiit. All the theorizing didn’t prepare you for this. I cried a lot, I flung my hands in the air and screamed out loud. It’s incredible. #EndgamePremiereLA #Avengers #Endgame

Imagine the best possible version of #AvengersEndgame and somehow the film still surpasses all expectations. I cried 5-6 times. It’s the most emotional, most epic, MCU film. A tribute to ten years of this universe and holy shit the great fan service in this movie. Soooo good.

Next up, the more critical Avengers Endgame first reviews

SPOILER ALERT – there aren’t any! 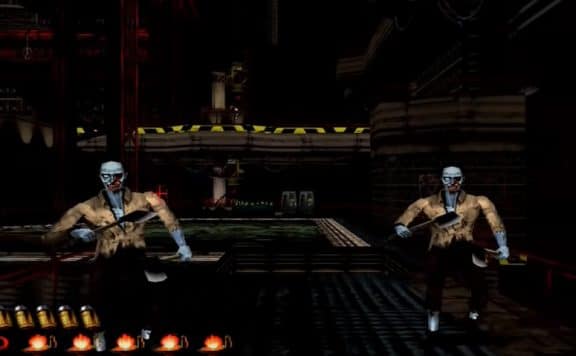