If you’re a PlayStation Plus subscriber then you’ll already know the perks you get as part of your membership, for those a little less familiar, you get a few hand-picked games from PlayStation as a thanks for being a subscriber.

PlayStation have broken the silence to announce the games that you’ll be able to get your hands on as of May 2nd – for me personally this month offers a pretty sweet lineup.

Tales From The Borderlands

Set in the Telltale world of Pandora, this game carries on the events from Borderlands 2. The game’s main characters Rhys and Fiona decide to team up to get their hands on a fortune that they both claim ownership for.

Aliens are attempting to take over Earth in an epic invasion, your role: play through this role-playing-shooter in an attempt to stop them!

The PS3 owners out there haven’t been left out! If you enjoy the concept of being a vampire hunter working with your sworn enemy (the vampires), in an attempt to track down an artifact that will aid you in a battle against evil forces – well let’s just say you better not miss this one.

Another game free for the PS3 owners, the third instalment of the Port Royale franchise continues the business sim type saga. Players have the choice of which path they wish to follow, are you the type to choose a well composed Caribbean trader , or more of a blood-hungry pirate type of player? Either way, it’s your decision.

This one is definitely a tad extravagant when compared to your average game. The dance-type title features a soundtrack set from the 1970’s era. The game’s villain Lord Monotone is on a mission to make sure the entire galaxy listens to his tune, and nothing else. As the defenders, your quest is to stop him. Available on both PS Vita and PS4.

More of a puzzle adventure kind of player? Then this strangely unusual but interesting game will have you solving plenty of riddles. The concept is for players to examine and uncover some history behind fonts from prehistoric rock paintings and turn them into pixel-based art. Available on both PS Vita and PS4. 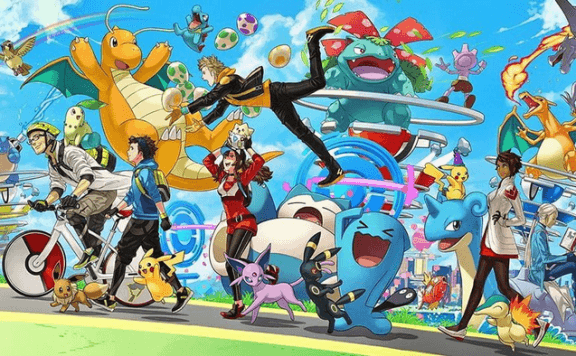 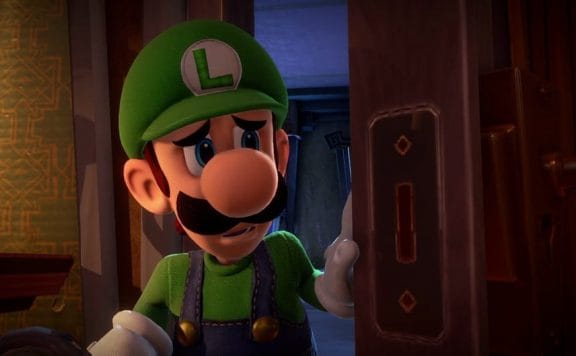 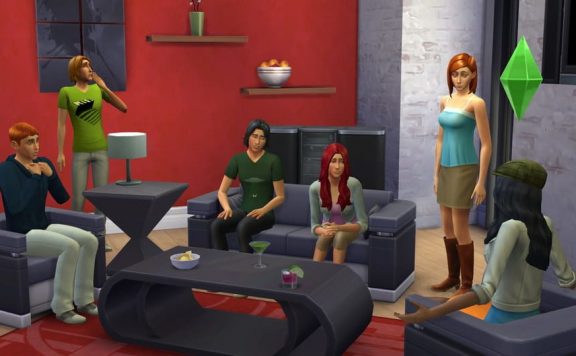