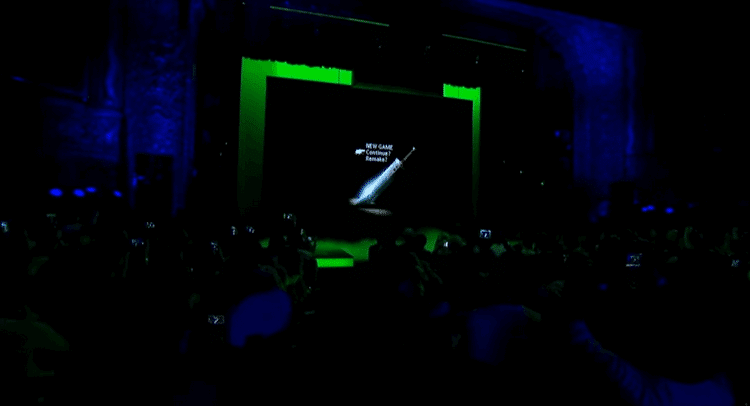 When Square Enix were listed in the E3 2019 press conference schedule, we already had an idea of what their biggest game would be – cough* FF7. Although some leaked details emerged ahead of the event, many speculated as to what the Square Enix E3 2019 games list would look like.

If you weren’t able to tune into the live stream direct from E3, we’ve rounded up a list of the best Square Enix E3 2019 games that were unveiled during the conference along with their respective trailers.

First up on our Square Enix E3 2019 games lineup we have Marvel’s Avengers. For quite some time there had been speculation as to what the studio’s next superhero game would be, with many betting on a Superman titles rather than a new Batman Arkham. We also knew that Marvel were making an appearance at E3 2019, but until this trailer dropped no one had put two and two together.

It has to be said that this first announcement was a little messy, leaving players confused as to what the gameplay would actually be like. It’s since been confirmed that Marvel’s Avengers gameplay will be a single-player campaign with co-op elements only coming in  side missions.

Many speculated as to whether rumours of Final Fantasy 8 Remastered was in fact real, but as you can see from the trailer below we can confirm this is the case – and it’s coming out this year for Xbox, PC and PS4.

Final Fantasy 7 (or more of it)

Okay we’re getting to the main event now, players were itching to see more of Final Fantasy 7 after it was revealed last month during a PlayStation live stream. It may not be a new entry into the Square Enix E3 2019 games, but it was certainly one that players demanded more of.

Outriders appeared in the Square Enix E3 2019 games after People Can Fly, the developers behind the game Bulletstorm dropped this trailer showing us exactly what’s on offer for their biggest ever co-op shooter. In a nutshell the sci-fi first-person shooter sees players seeking to uncover the truth about a strange and mysterious signal.

Last but by no means least on our Square Enix E3 2019 games list is a launch trailer showing the latest expansion to Final Fantasy 14, showing what players can expect when it arrives on July 2nd. Players that pre-ordered can get the expansion from June 28th.

That about wraps up our Square Enix E3 2019 games announcements, was there something here you thought should have been included? Let us know in the comments. 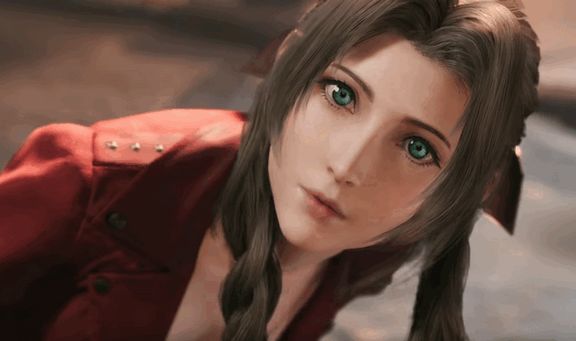