Playing a PlayStation exclusive is exciting enough when you’ve got a PS4 Pro and a TV to output the game to 4K, but the last thing I expected when I started my exclusive up was having a God Of War not full screen resolution. I was had initially hoped it would output and fill my screen with the gore and action provided with the game.

I initially tweeted PlayStation support but managed to figure out the solution a few moments later myself. The strange thing was the PS home screen displayed full screen, games like Crash Bandicoot also filled my monitor, so I assumed the God Of War not full screen issue was in the game itself – that’s where I was wrong.

Step 1 – On your PlayStation home screen navigate to your settings.

Step 3  – Press up on your controller D-Pad until the white lines on screen match up to the size of your screen.

You’ll have something that looks like this if you’ve done it correctly.

As you can see below, God Of War will now be displayed in axe-wielding full-screen as you wanted! 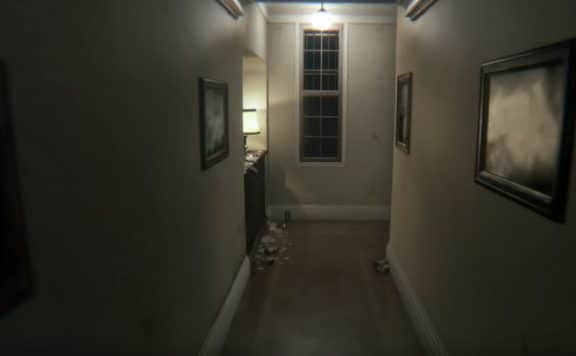