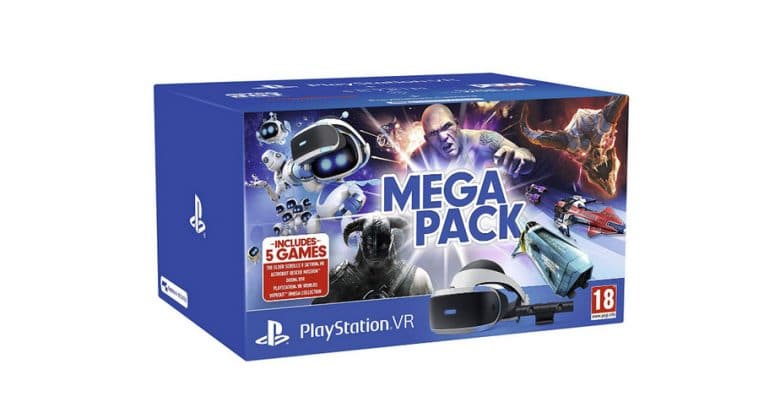 It has to be said, PlayStation VR Mega Pack Black Friday deal might not be one of the cheapest VR headsets around, but it warrants the price for an immersive gaming experience. Luckily, the usual retail price of the PSVR has been discounted further to tempt players to try out PlayStation’s virtual reality headset.

It’s worth noting there are two variants of the PSVR bundles around right now, one is the starter pack which consists of the headset with VR Worlds and the PS camera. The second and more generous bundle is the PSVR Mega Pack, providing the PSVR headset, PS camera, plus four all-singing-and-dancing titles. The games include Everybody’s Golf VR, Skyrim VR, Resident Evil 7 and Astro Bot: Rescue Mission.

You’re probably here as you’ve been on on the fence for a while considering a PSVR, or you’re ready for some new tech for your PS4. Either way, you can make the most of the PlayStation VR Mega Pack Black Friday deal on Amazon which currently has the new and old versions of the bundle discounted.

Regardless of which version you go for, you will grab the fantastic Astro Bot: Rescue Mission so each bundle is a winner. Both packs have at least £50 off the usual price, although the newer package has a smaller discount.

If you’re not up to forking out so much money for the PlayStation VR Mega Pack Black Friday deal, then you might opt for the PSVR starter pack for £179.

If you’ve found the games that come bundled with the PlayStation VR Mega Pack Black Friday deal aren’t enough, there’s also a decent list of PSVR titles that have been given the black Friday treatment. If you fancy a VR-like Uncharted experience, then you can currently pick up Blood & Truth for £15.99.

Swap out the Blood and Truth gangster experience for ninjas with Sairento VR, which has also been discounted to £19.99. Everybody’s Golf VR can also be purchased separately for a measly £13.99. 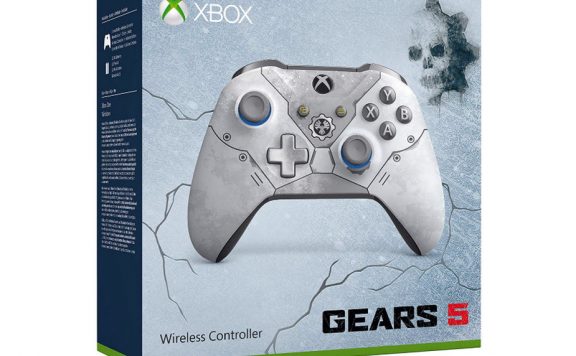 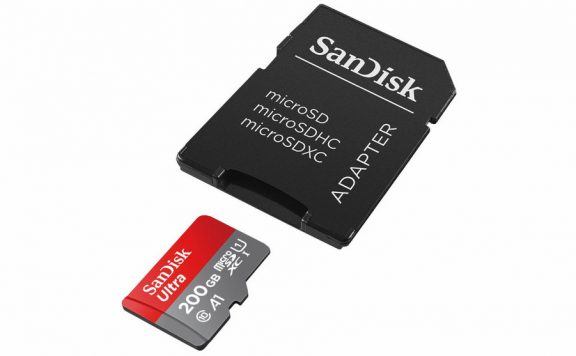 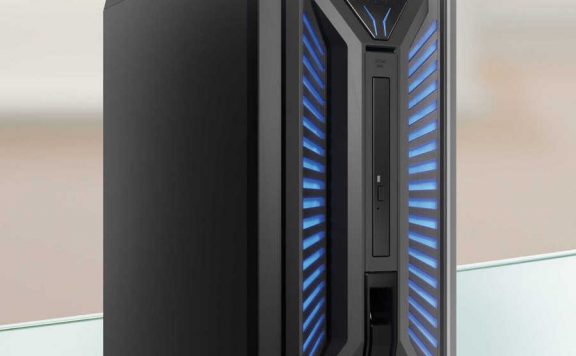 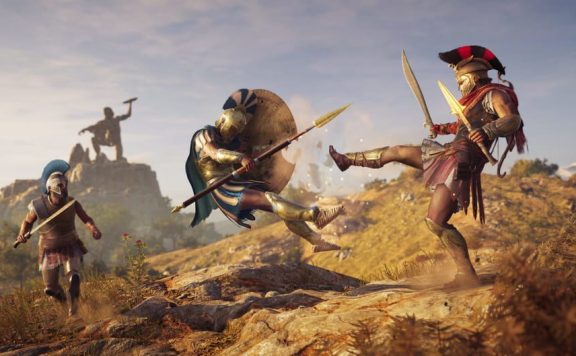