The moment Pokemon Go players have been crying out for appears to have finally been confirmed. A new and improved PVP battle system called Pokemon Go Battle League is coming to the game in 2020, Niantic says.

The Pokemon Go Battle League announcement from Niantic came from Pokemon Go Live. The new game mode is due to launch at the beginning of 2020, and Niantic adds it “will build upon Trainer Battles, the current form of player vs. player battling,”

The team behind the Pokemon success states “Go Battle League will encourage players to get out and explore the world with Pokemon,” and Niantic further added “Trainers will be able to walk in order to earn entry into the Go Battle League, then battle opponents from around the globe through an online matching system and rise in the ranks of the league. We hope this feature will make the Pokemon Go battling experience more competitive and accessible to more Trainers.”

With the Pokemon Go Battle League feature having links with walking distance, it’ll be pretty interesting as to whether trainers can speed up the process using coins, etc. Players currently get the option of having egg incubators which decrease the overall walking distance to hatch eggs (at a cost), so it wouldn’t be entirely unusual for the Pokemon Go Battle League mechanic to work the same way. Regardless of how it’ll work, I’m sure the trainers out there, the hardcore gym owners, will relish the idea of a ranked PVP.

We can expect further details surrounding the Pokemon Go Battle League towards the end of the year according to Niantic. There’s also a dev diary on its way so info should emerge in the coming weeks. While you’re waiting for that, the next Pokemon Go Community Day has already been announced, keep up with what’s going on with our Community Day guide. 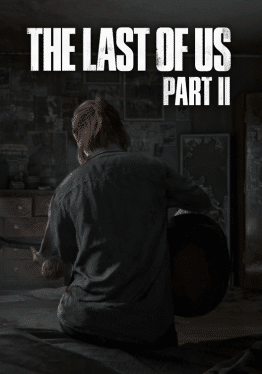