28 years after opening its doors Prima Games strategy guides maker is set to shut down for good as soon as Spring 2019.

This comes following news that two large gaming magazines were set to close just a few weeks ago.

The Prima Games strategy guides parent company DK said that after a ”significant decline” to the video games guide sector they had to make a ”difficult decision” to halt any further production of any new Prima Games titles. The news game from a recent report on Publishers Lunch.

Ian Hudson DK CEO used an internal memo published by Publishers Weekly which stated that “During a year-long extensive review, many new ways were explored to diversify Prima Games publishing; however, the dynamics for us of this fast-paced landscape have continued to prove difficult. This enormously dedicated team has made every effort to turn the business around, but challenging market conditions have unfortunately worked against them.”

What will happen to the employees?

As a result of the decision to close Prima Games strategy guides there’ll be employees based at the Indianapolis office who will be kept on until March time next year to complete the titles that are set to be published, whereas those based at Prima Roseville, the company’s California HQ will be shutting down as early as the middle of November.

DK states that its currently “in conversation” to discuss how many employees are going to be directly affected by the Prima Games strategy guides closure, which in addition to it’s California and Indianapolis will have an impact on the Prima New York staff.

28 years ago in 1990 Prima Games opened its doors to publish a modest collection of “Games Secrets” reads which covered a variety of platforms (much to what we now see as retro), the company then continued to publish in excess of 1400 guides. Following a merger between Random House and Penguin Prima Strategy guides went on to combine with the similar guides publisher BradyGames back in 2013. 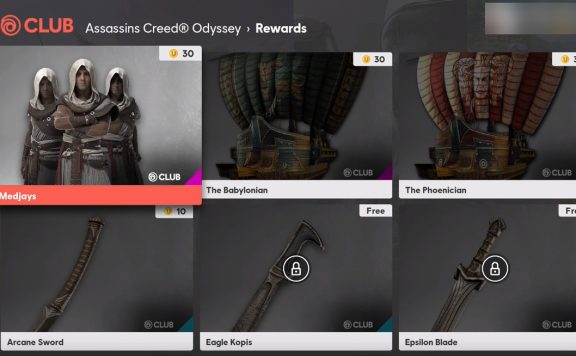 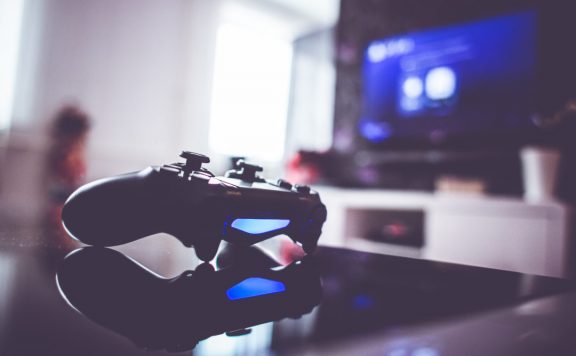