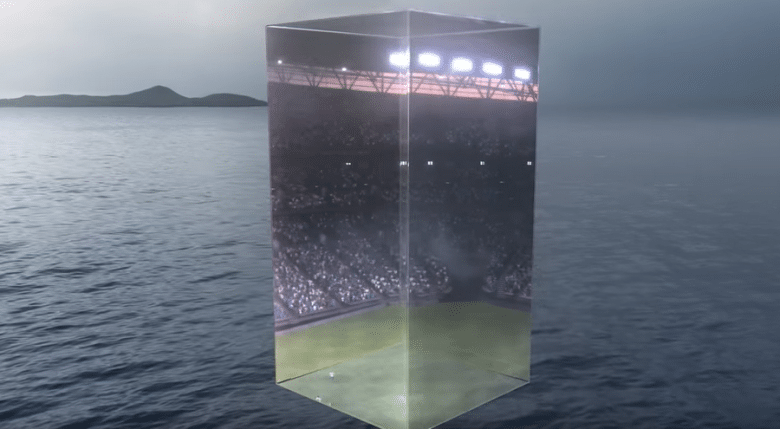 Today marks a big moment in the future of next-generation gaming, the Xbox Series X announcement prevails as the new name to replace the Xbox Project Scarlett codename.

Out of nowhere came the Xbox Series X announcement during the 2019 Game Awards, and wow is it something we’re looking forward to playing with. Not only did Phil Spencer unveil the console which is set to release at the end of 2020, but a fully-fledged trailer also grabbed everyone’s attention. Check out the 4K teaser below.

The design of the Xbox series X is bold to say the very least, it measures around the width of a standard Xbox One controller but the height is on another level. Phile Spencer told GameSpot that the concept of the Xbox Series X was one that combined great design with impressive functionality “There’s always this tension between design and the kind of acoustics and cooling and function of the console,” further adding “and we were not going to compromise on function. I’m just incredibly impressed with the design that they came back with.” Players may need to tinker with their setup at home considering the height of the Series X comes in at a whopping three times higher than an Xbox One controller.

In terms of under the hood of the console, the Xbox Series X announcement shows us that the RAM used will be GDDR6 and an NVMe SSD will be included as standard. Also speaking with GameSpot was Jason Ronald, Partner Director of Program Management who says “Today, we have the capability of instantly resuming the last game that you were playing. Why can’t you do that for multiple games? Many players choose to play multiple games at the same time, being able to instantly jump right back where I was, those are things that we can do with the platform level to make the gaming experience better. It’s really about ensuring there’s less waiting and more time playing because that’s ultimately what we all want to do with the consoles and with the services that we have.”

The name says it all…

Breaking down the name it seems as though there could be further additions to the console in the future, and the Xbox Series X announcement certainly broke away from the Project Scarlett codename. Spencer said, “in the name ‘Series X’, it gives us freedom to do other things with that name so that we can create descriptors when we need to.”

Controller wise, there isn’t much to talk about other than the addition of a hybrid D-pad, an added Share button, and slightly smaller design to fit the palms of 98% of gamers nicely.

For anything else relating to Xbox series X, check out our hub for everything you need to know including price and release date. 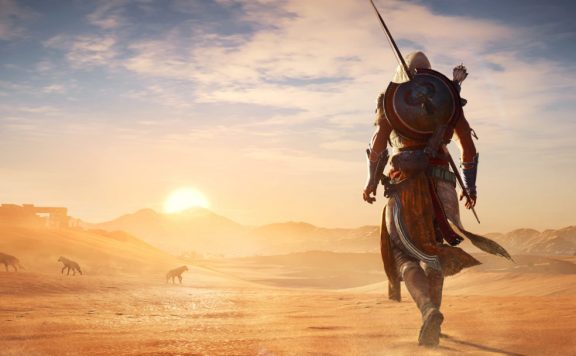