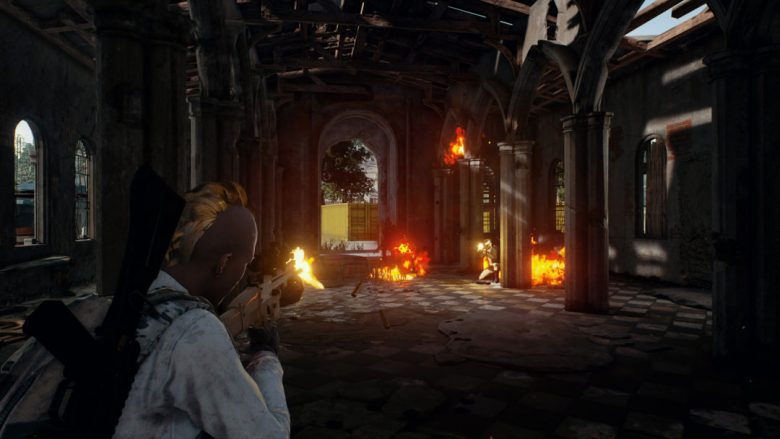 PUBG coming to PS4 Next Month

It’s been confirmed that Player Unknown’s Battlegrounds December release holds some real truth with the news being communicated at ResetEra by games analyst Daniel Ahmed.

The announcement at ResetEra wasn’t a complete shock to gamers as the news had pretty much already been leaked via a variety of different online sources, one of which popped up on PSNProfiles by an active user which showed various images (kind of confirming PUBG coming to PS4 at some poaint.)

On the other side of the gaming planet, there’s set to be some pretty ”big PUBG news” during Microsoft’s upcoming XO18 event starting as soon as this Saturday (November 10th). It’s unlikely that Microsoft will be announcing or confirming PUBG coming to PS4, that’d be like McDonald’s saying Burger King have some new fries coming out! Instead it could potentially be a new map addition… maybe?

Tune in to #X018 at 3 PM CT November 10 for:
🐔Big #PUBG news
🏹The Forge expansion for Shadow of the #TombRaider
🧟#StateofDecay2 updates
👀And more exclusive lookshttps://t.co/II5cAODlxn pic.twitter.com/7P0csGpVba

Do you remember the Avenger’s Infinity War crossover in Fortnite? Well ahead of PUBG coming to PS4 it seems the devs have collaborated with DC to bring a new and unexpected Suicide Squad crossover to the game. This isn’t a bad move for the game, and it certainly gets my vote for jumping into what’s likely to be a limited time event.

Live on and play as two of your favorite Suicide Squad heroes, the Joker and Harley Quinn. Coming soon. pic.twitter.com/NWZhXaPBMz 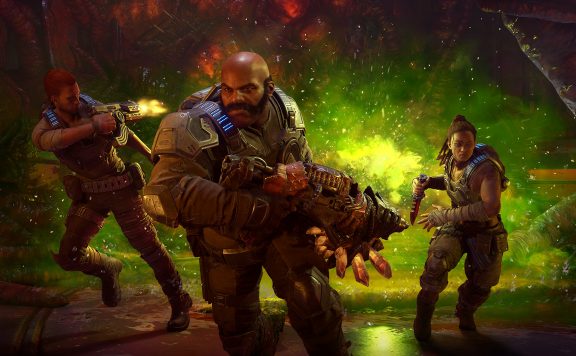