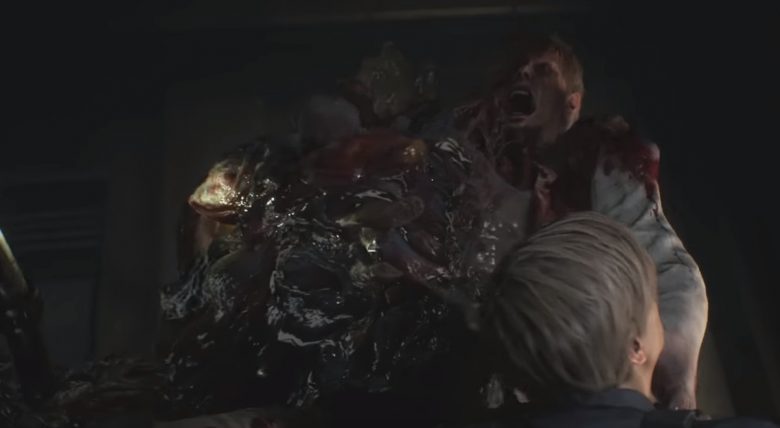 You won’t be able to trigger Capcom’s Resident Evil 2 Remake Tyrant fight until you complete the statue puzzles consisting of the Unicorn and Maiden, in addition to the Medallion and Lion ones.

As you head into the Underground Facility area, you’ll notice the space holds some items that you might want to come back to – and of course you’ll also bump into the Resident Evil 2 Remake Tyrant on your exploration.

First up – lets check out the Underground Facility

The healthy news to begin with is the first area you arrive in is fairly safe, you’ll find a storage box to store any unnecessary items along with a typewriter among other consumables. You’ll no doubt notice an unusable valve which you can ignore for now.

Before leaving this area it’ll be useful to ensure full rounds of ammo, and Claire will want to have the Grenade Launcher ready while Leon should utilise the Shotgun. If you have them to hand you’ll also want to stock up on any healing consumables.

Once you’ve prepped for the Resident Evil 2 Remake Tyrant fight go to the right and press the button for the elevator.

After you exit the lift you’ll come to the Underground Stairs area, and before you head in the first door you see you’ll want to descend the stairs to collect a hand grenade on the floor. You’ll also find the (locked) Special weapons case which you won’t be able to do anything with yet.

In order to open the Special weapons Case you’ll need both the sewers key and the STARS badge which is unobtainable until nearer the end of the game. You’ll find a seperate how-to in our Resident Evil 2 remake guide which details how to get the required items.

Ignoring the weapons Case for now, you’ll need to head upstairs and through a doorway which leads to the Machinery room area.

The shelf on the right is movable, push this out of the way and head on to trigger a cutscene for the Resident Evil 2 Remake Tyrant fight.

Following the cutscene will trigger the ugly looking mutant starting to chase after you around a small area which resembles that of a maze. Your first step is to try and pop some bullets into it’s head, which will see an eye on its shoulder become more visible. At this point you are going to want to rain hell onto the eyeball.

The bulging eye will appear and disappear sporadically at which point you will be best to keep moving until it fully emerges, if it stops appearing try a few more shots to the head.

it won’t be too difficult to run away from the beast, as like the rest of the zombies in the game it’s not terribly fast-paced. Use the various corners to kick back, get your timimng spot on and you’ll be able to fluff your way past it. Keeping a safe distance will be key as most of the Resident Evil 2 Remake Tyrant moves only hurt at close range. Search the corners of the room and you’ll come across both ammo and a top-up for low health. Be cautious though if the Tyrant is nearby, if at a distance you could run to get health and back and avoid taking damage.

You’d be worthwhile running past the tyrant if it barricades your path, if you’re fast and careful you will likely get past it with no issues.

Keep your grenades and combat Knife at the ready as well, as the mutant will grab you if you get too close to it. Using these weapons could be the difference between getting away and punishing it with damage or draining those last ounces of health from you.

As the Resident Evil 2 Remake Tyrant fight progresses you’ll see it eventually vanishes, at which point you’ll want to pace around and it will reappear. Rinse and repeat the same tactics, which unfortunately will see your health supplies and ammo deplete fairly quickly.

Once the tyrant is polished off a ladder will fall in front of you. Head right into the office to recover some fresh supplies including a |green herb which is neatly placed next to the door. once you’re done make your way East through the walkway, then move the walkway by smashing the switch on the console – you can then head into the operator’s room.

Prior to using the Storage Box and typewriter it’d be useful to open the locker you find to get a hip pouch as a reward.

Save the game and head North out of the door, and after climbing the ladder you will arrive in the Parking Garage area. A cutscene will trigger once you interact with the ticket machine here, after this grab the Car key and head for the Generator room. Police station B1 isn’t the place to go just yet. 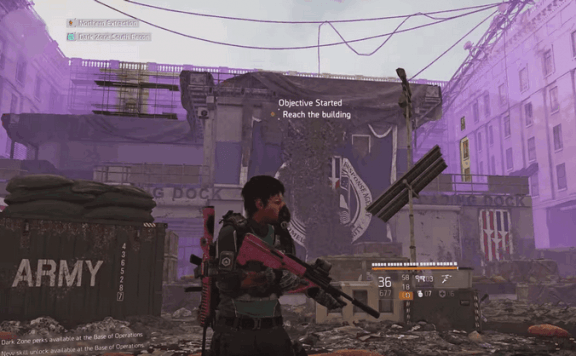 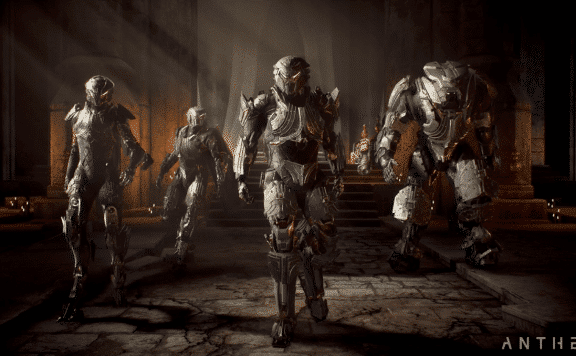 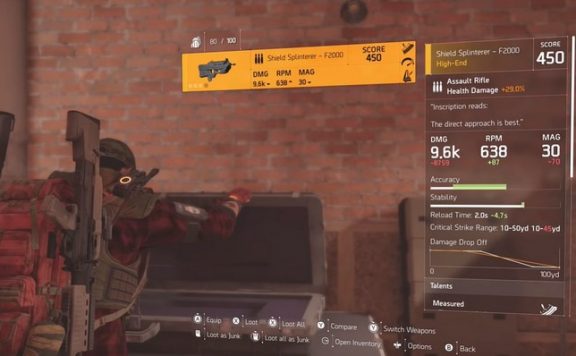