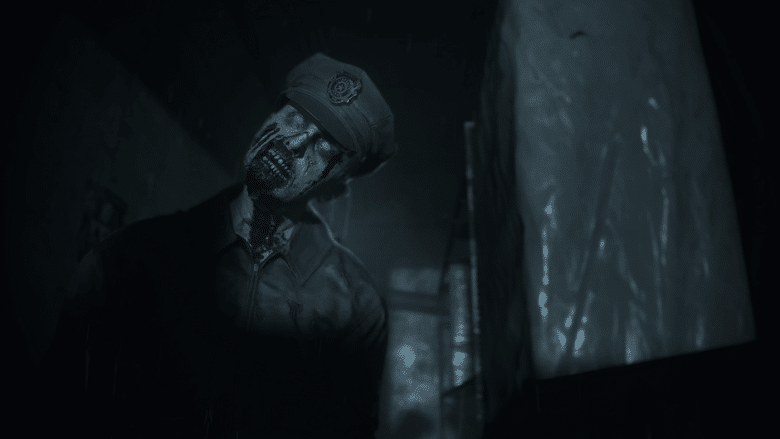 Capcom have confirmed the Resident Evil 2 Remastered demo is happening this week starting on Friday.

Resident Evil 2 Remastered Demo Could Appear Ahead Of Launch

It looks like a Resident Evil 2 Remastered demo could be on the cards ahead of the official launch next month. The potential leak was spotted hiding within an Xbox Store listing.

The hawk-eyed realisation was found by True Achievements who found the listing named the ‘Resident Evil 2 One-Shot Demo’. The demo is due to become available on January 11th and will be available until January 31st.

Essentially the description within the Resident Evil 2 Remastered demo listing (or One-Shot) explains that there’ll be a 30-minute timeout once you start playing. Within that 30 minute window you can die as many times as the zombies can attack you, and speculation around the ‘One-Shot’ title will mean you’ve got a single chance at the demo. The following text doesn’t neccessarily indicate that though, which is a relief at least. It wouldn’t be much of a demo otherwise!

This specially tuned demo allows you to experience the newly reimagined Resident Evil 2, but be warned: whilst you can continue as many times as you like after dying, you’ll only have 30 MINUTES to complete the demo. Take in the horror atmosphere at your own pace, or make a desperate dash to solve all the puzzles Raccoon Police Department has to offer? The choice is yours! Originally released in 1998, Resident Evil 2, one of the most iconic games of all time, returns completely reimagined for next-gen consoles. – Play individual campaigns for both Leon Kennedy and Claire Redfield using an all new 3rd person view – Explore the zombie infested areas of Raccoon City, now stunningly re-built using Capcom’s proprietary RE Engine. – New puzzles, storylines and areas Note: This demo is available until 1/31/2019. You must be signed in and have an active internet connection to play.

Resident Evil 2 Remastered demo aside, the game will release on January 25th for Xbox one, PC and PS4.