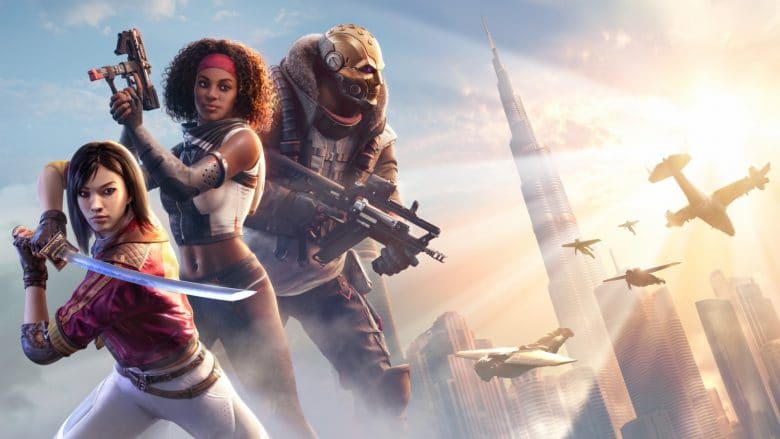 With the Rogue Company beta just recently launching there’s a lot to unpack and discover. There are many different characters, weapons, and strategies to learn. So to stay ahead of the curve, here is a list of 10 tips that will greatly help improve your game.

1. Pick up guns to swap out your secondary

Swapping to your secondary rather than reloading is a great way to win a fight, especially if your primary is a sniper or has a low mag size. So, if you’re constantly having to swap to your secondary, try picking up another player’s gun after they die. You’d be able to pair up your primary with another assault rifle or shotgun. However, keep in mind that it only lasts for that current round you are in and will not stay in your loadout for the next.

2. Only purchase one gun per game

Even though there are two primary guns to buy, you can only use one per round. So buying both can be a waste of money when you could have spent it on more upgrades or perks. Make sure to have an idea of what gun you’d like to use before you start spending money.

3. Be aware of spawn immunity

For modes like Strikeout, respawning will grant a short duration of immunity. This is good to remember when you are near the zone where enemies spawn so you don’t get caught in a fight with an immune player.

4. Ping the player that killed you after you die

After being completely eliminated, there will be a short duration of time where your camera will be focused on the player that killed you. During that time, you can easily ping the opponent to let your team know their location.

5. Wait to drop from the ship so you can see where the other team is going

Before immediately jumping out of the ship when the hatch opens, you can crouch down and sometimes get a good view of the other players dropping. Then you would be able to predict their position and find a good route to flank them.

Utilizing the shoulder swap is a great way to see more around you and stay fully protected when taking cover. So when moving around to different walls, always swap the shoulder so you have the most visibility according to the way it’s facing.

7. Jump, crouch, and roll when under fire

Going head to head with a player can be difficult in open fire. By jumping and toggling crouch you could get an edge over the opponent by confusing them. Using the roll is also super helpful when trying to quickly get to cover or buy some more time to reload.

8. Test out Rogues in the shooting range

The shooting range is a great place to hone your accuracy and warm up. But, it’s also convenient to test out different Rogues you don’t have unlocked yet. Then you can learn more about the character and see how it feels before buying them.

9. Find the best upgrades and perks of your favorite character

It’s a good idea to figure out the best combination of weapons you could have for your Rogue. Take an in-depth look at the character’s loadout and determine what upgrades you should make, what perks you need to have, and how you will use the gadgets if you buy them. Then, you will have a plan on what to buy during a game so you don’t waste any money or time.

10. Practice in the Bot game modes

A great feature in Rogue Company is the option to play matches against AI. In these modes, you can warm up before going against real players and practice with different Rogues you haven’t mastered yet.