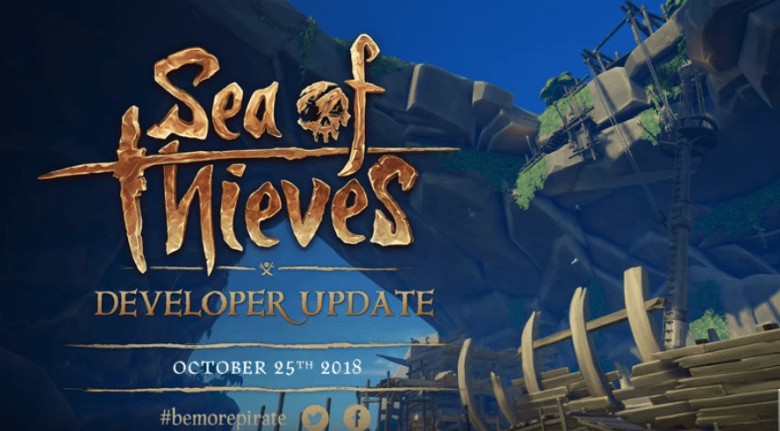 With the most recent DLC update to Sea Of Thieves coming to a close, the Forsaken Shores successor details have emerged. The Sea of Thieves Shrouded Spoils details have been shared by Rare due to arrive as early as next month.

As a Sea Of Thieves player its great to hear that the devs are finally listening to feedback from players, with Joe Neate (exec producer) confirming in a recent developer video that the Sea of Thieves Shrouded Spoils DLC is set to bring a host of new content and features.

Although details are yet to be confirmed, we do know that the latest update will add more customisable ship options which allow the cannons, wheel, as well as the capstan. Those who’ve already made it to the Pirate Legend status are also in for bespoke goals and commendations.

One of the most notable additions to Sea of Thieves is going to be the new billowing fog weather type. This isn’t just your average fog though, this thick fog can cover entire islands and oceans at any given time. It goes without saying that the fog in Sea of Thieves Shrouded Spoils is going to reduce visibility for you and your crewmates, both while at sea and on land – this is going to make navigating that extra bit trickier. Pirates who aren’t afraid of taking a risk might just use this to their advantage to swoop in to kill or steal.

Using the onboard crow’s nest is going to prove more of a necessity when scouring the seas, seeing as its going to be the only way to get a clear view of what’s ahead of you when you are amongst thick fog.

According to Joe Neate, Rare are also looking to take the creep factor up to another level, ensuring the groans and creaks on a ship are much more prominent when you are fighting through the billowing fog. Players will find this gives the game a different perception to anything else they’ll find whilst at sea.

From what we know now, we’ll be seeing updates on the Sea of Thieves Shrouded Spoils DLC very soon, Neate says Rare are going to be providing these. At Microsoft’s X018 event on November 10th we are likely to hear about what’s next for Sea of thieves and what content will come after Shrouded Spoils. The next update to follow Shrouded Spoils is set to be something pretty big delivering “a real change” says Neate.

First up before any of that comes along is the Halloween inspired event – Festival of The Damned. The event will be a time-limited Bilge Rat experience which will add ghoulish face paint, coloured ship lanterns, and a few other bits and pieces suited to the spooky season.

On October 31st, the Festival of the Damned event will start, which will mark the end of the Forsaken Shores campaign – so you’ll need to be quick if there’s still voyages for you to finish off. The new Devil’s Roar region and rowboats will of course still remain as part of the game. 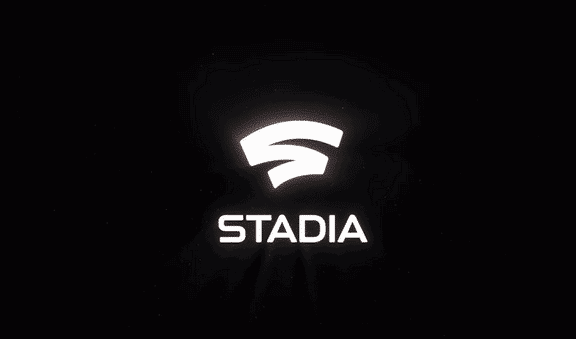 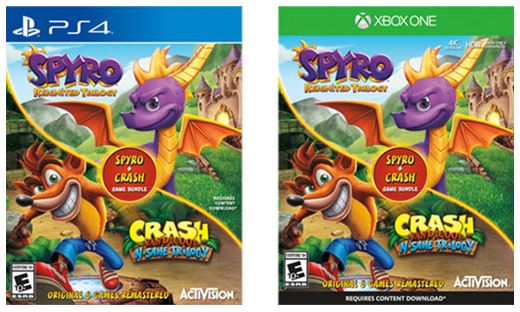