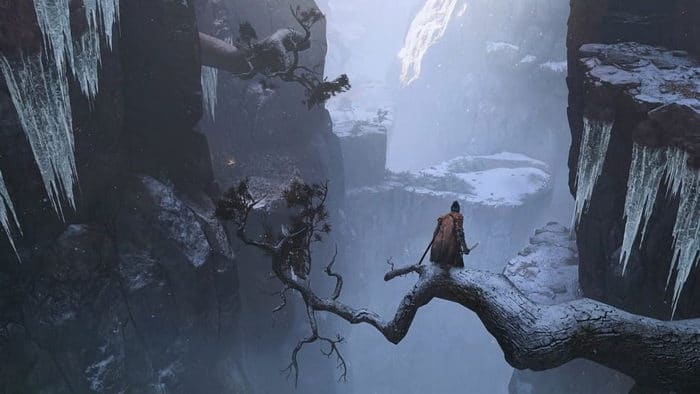 Whether you have already completed Sekiro: Shadows die Twice or are still slashing your way through, knowing what each patch and updater does can be of real benefit to know about. The Sekiro 1.03 patch notes came out recently which detail how FromSoftware’s latest update actually impacts the brutal samurai title.

Should you be looking for something a little more general than the Sekiro 1.03 patch notes detail, why not check out our Sekiro Endings guide (be warned though it contains spoilers).

Steam has detailed the most recent Sekiro 1.03 patch notes, which has already been rolled out across all platforms that support the game. It’s likely unavoidable to download the update, as you’ll usually find the game won’t allow you to start until you do – not that there’s anything bad contained in the patch!

Here are the latest Sekiro patch notes (verbatim from the game’s Steam page) for version 1.03, and is currently available for all platforms.

That concludes the Sekiro 1.03 patch notes details, so you can get back to carving up some enemies!

Why not check out our Sekiro Shadows Die Twice guides and wikis page, which details all the guides we’ve written so far for the game. 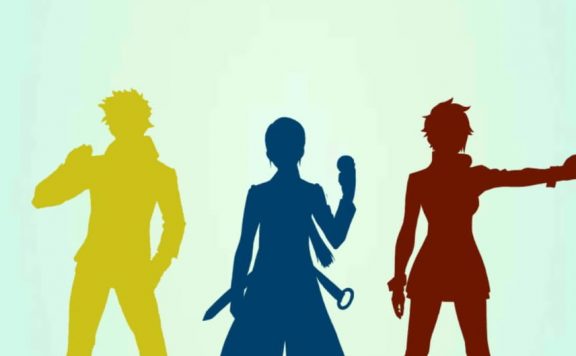 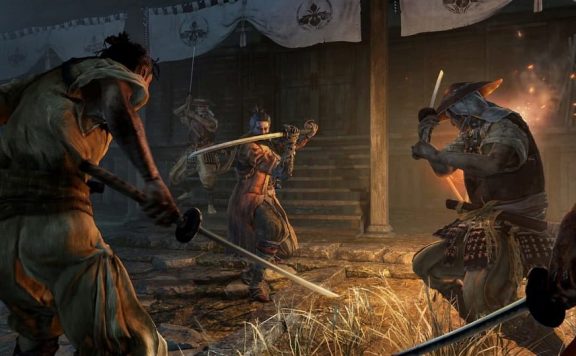 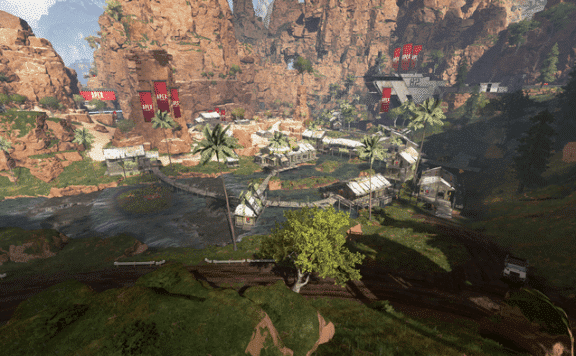