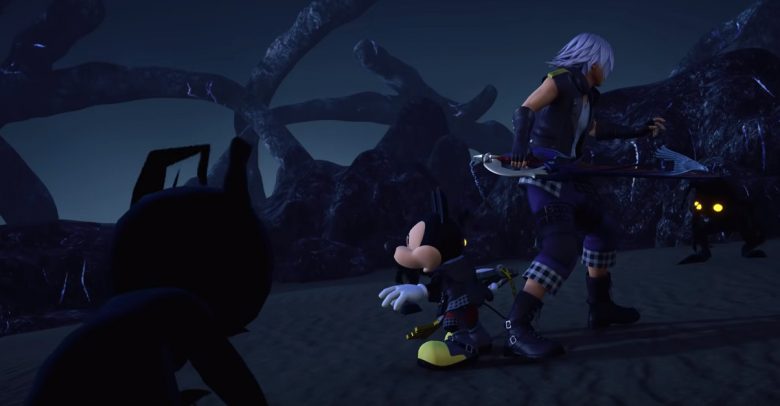 If you’ve already made it this far to the Dark World, its likely that you’re going to come up against the Kingdom Hearts 3 Demon Tower boss fight.

Riku joins King Mickey in a quest to save Aqua from the forces of evil. The Kingdom Hearts 3 Demon Tower boss is comprised of heartless who bundle together to surround the pair, and the new keyblade Master is who you’ll play as to try to take down this boss. Riku will have an abundance of powers for you to use, dissimilar to Sora who is at this stage trying to rebuild his own strength. The good news is no matter whether you play as Riku or Sora, the control system will remain consistent.

Riku however does have a different play style/feel to his abilities, you’ll notice his attacks are faster along with his dodging ability and again with his more powerful magic. As you’d expect King Mickey is around to assist you with attacking the Kingdom Hearts 3 Demon Tower boss and healing you.

How to defeat the Kingdom Hearts 3 Demon Tower boss

The first thing to be aware of is that the Kingdom Hearts 3 Demon Tower boss owns six full bars of health, this may seem daunting but with Riku’s increased damage you’ll likely have the upper hand here.

Similar to that of Sora’s form changes, constantly attacking with your Keyblade and tallying up combos will see Riku being able to to use moves like the powerful Double Duel attack.

Be sure to keep attacking the Kingdom Hearts 3 Demon Tower boss repeatedly in a similar way and you’ll see those six bars deplete pretty quickly. Check your items to make use of a potion should you find your health starts to dip dangerously low. Defeating the boss will trigger at cutscene and once that’s over it’ll be back to seeing whats happening from Sora’s perspective.

If you found this easy, Square Enix have plenty more boss fights in store for you! And for more help, make sure you check out our Kingdom Hearts 3 guide which has a list of all the areas players have reported as struggling with. 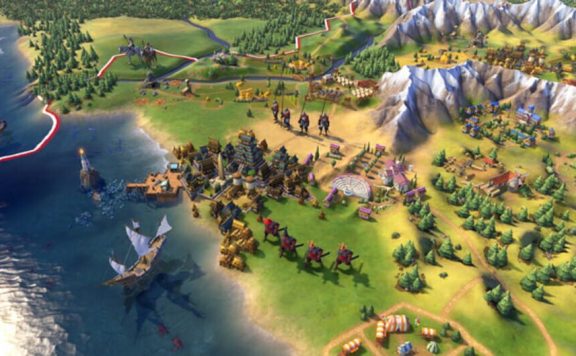 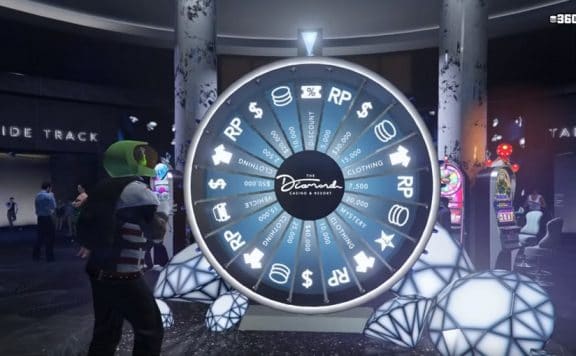 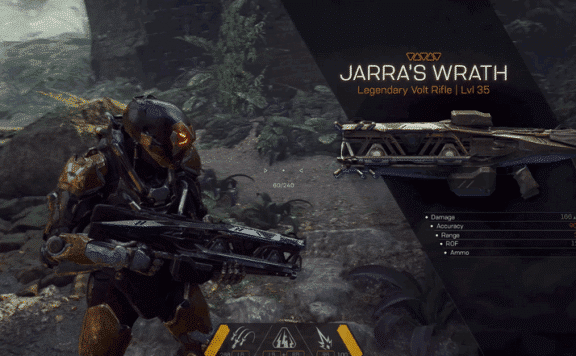