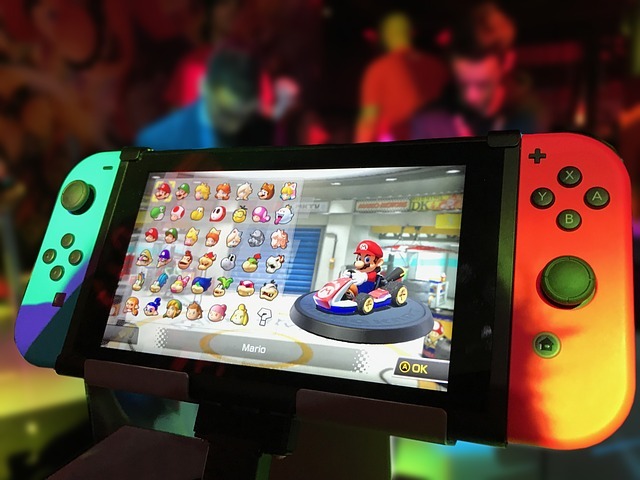 24th April Update – Thanks to some new information revealed from Bloomberg we now have a release date for the smaller Nintendo Switch. According to the article we will see a launch “by the end of June” with a “modest upgrade” being discussed briefly which is still on Parr for release at some point in 2019.

It’s not the first we’ve heard about that fact that Nintendo had plans to launch two additional Switch consoles, just last month news emerged that a ”Mini” AKA Smaller Nintendo Switch was set to launch in addition to a higher spec model of the original console. Now however it appears that confirmation has come in that the first of the two consoles is set to launch in Q4 of 2019.

What we know about the Smaller Nintendo Switch (Mini)

As of right now we don’t have huge amounts of detail about what the Smaller Nintendo Switch will have on offer, but if it’s set to be a more affordable model of the original Switch console, then it’s likely to be aimed at those who haven’t already bought the original. There’s no point downgrading to a smaller console right?

Nikkei is a Japanese newspaper where the news recently emerged stating that we are set to see the Smaller Nintendo Switch release in fall 2019 (Winter for us UK players). The story tells us that the first of the two new consoles is going to be a more affordable option, is smaller in size and has been revamped with a sole focus on handheld play with the ability to still be docked using the Nintendo Switch docking station.

The second of the two models which appears to be of higher spec than the current-gen Switch isn’t going to be coming at the same time, and there’s no word as yet of when this is likely to be – one thing is for sure though, we’ll likely see a higher price tag for the increased spec. The report in March 2019 that was around from the Wall Street Journal could well be being used as a reference in the newspaper article so as usual we should take the details with a pinch of salt.

Thinking about the advanced model of the Switch though – how much better can they get Super Mario Odyssey looking!?

Further delving into the Japanese newspaper we found that a halted Sleep Monitoring device has been put on hold for now, however we’ve not been able to gauge an understanding of why they’ve pumped the brakes after the five year long project came to a standstill.

What are your thoughts on grabbing the Smaller Nintendo Switch later on in the year? Would you be on-board or are you pretty happy with your current Switch console? Do you reckon the rumours even have any validity? It’s not unusual for Nintendo to launch a few variants of it’s consoles, look how many editions of the Switch have already released with the likes of a Pokemon Let’s Go console or a Super Smash Bros Ultimate console (although the appearance is only cosmetic). 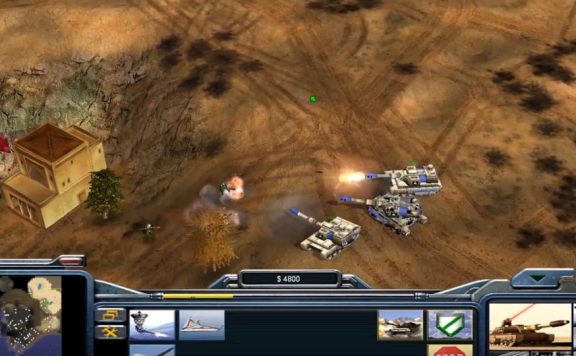