Now that the clocks have gone back, Halloween is pretty much nearing it’s end, oh and of course the Xbox One X gets released next week, well there’s only one things left to cover – your free games list for November 2017.

It’s going to be interesting to see what PlayStation pulls out of their hat during Paris Games Week 2017, in terms of the upcoming free games for November 2017 I wasn’t too impressed so am eagerly anticipating something that strikes a chord from PlayStation.

Keep an eye out for next month’s Games with Gold update! 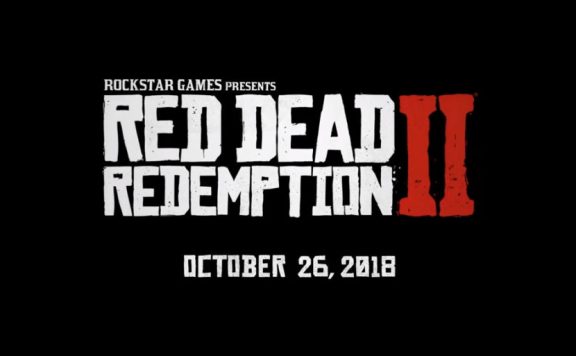