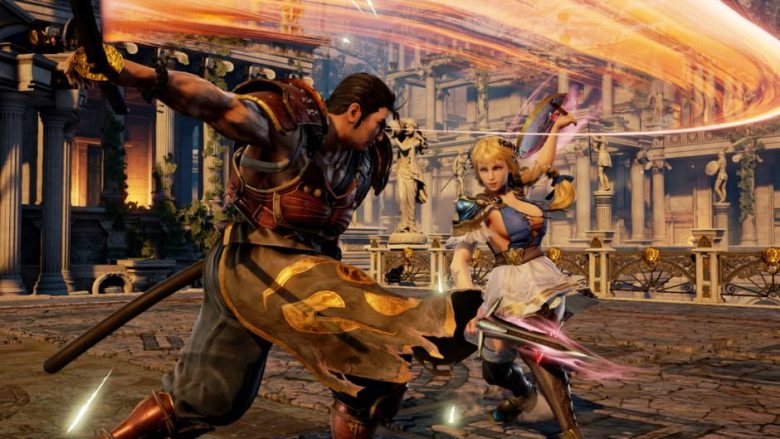 In comparison to its predecessor, Soul Calibur VI is one of many titles this month to fall prey to a massive drop in sales of physical copies of games in the last couple of months. The Soulcalibur VI physical sales have been compared to that of Assassin’s Creed Odyssey and more recently seeing Call of Duty: Black Ops 4 physical sales being lower.

Current charts stand as below

Starlink: Battle for Atlas also came out last week, and much like LEGO: Dimensions and Skylanders you’ll need to physically head to  a shop to buy all the game additions. The game came up in 14th place in the charts with over 80 percent of the sales being taken on the Switch – possibly because Starfox is a Nintendo exclusive character.

When we compare Soulcalibur 6 to that of Soulcalibur 5 which launched back in 2012, it does show that the physical release sales in the UK are down a whopping 55 percent, although people were not nearly as intrigued in downloading games as much as now with them being so widely available. All in all, Soulcalibur VI physical sales didn’t get off to a great start.

It’s not all bad though

Bear in mind that when we say the Soulcalibur VI physical sales, we’re not referring to the overall picture. When we combine physical sales with digital download sales we’re seeing that these numbers are looking rather healthy worldwide.

What we’re starting to see is that the uptake of digital downloads is making up the lost numbers in physical sales, which means bad news for the gaming retailers out there, but something a little more on the positive side for the game publishers. 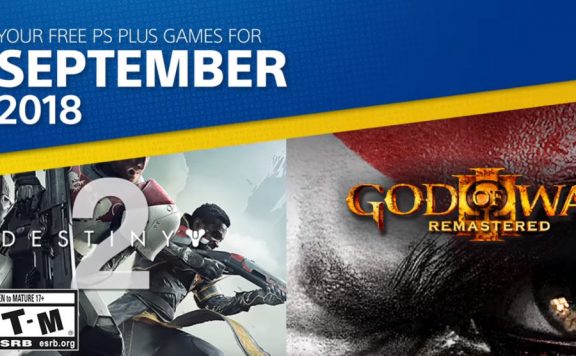