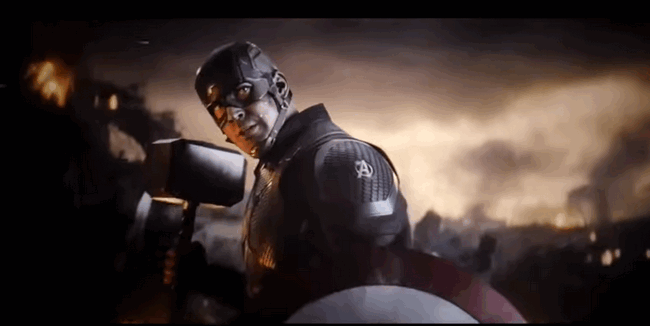 It’s pretty safe to say avengers Endgame wasn’t without several wow factors, and one of these said moments was on that certainly had the crowd chanting for more. Now that we’re in an open spoiler terrain I can come out and say it easier than a week ago; i’m talking about the Steve Rogers Mjolnir Endgame lift and twirl. For viewers who missed the Easter egg in one of the earlier movies, this was apparently not the first time cap had attempted to lift Mjolnir.

Anthony and Joe Russo, Marvel’s Endgame co-directors explain during a podcast called Happy Sad Confused that “In our heads, he was [always] able to wield it.” after they were asked “Why in your heads was [Captain America] not able to wield the hammer until this moment?” Back up a second, what was that!?

Anthony Russo went on to say “He didn’t know that until that moment in [Avengers: Age of Ultron] when he tried to pick it up.” By this he means the scene where Steve Rogers almost picked up Mjolnir in front of Thor. So in other words if Cap wanted to, he could have lifted it right there with ease – so Steve Rogers Mjolnir Endgame scene wasn’t the first time he realised.

“Cap’s sense of character and the humility and the sort of deference to Thor’s ego, Cap in that moment realising he can move the hammer decides not to.” In a nutshell that’ll be why he didn’t lift it, Captain America is not one to gloat other than when it comes to reference of his perfect behind in Endgame.

If you recall Thor stating “I knew it,” this was essentially the point in a corner of his mind when he was well aware Steve Rogers Mjolnir Endgame wasn’t the first time.

To summarise though, Cap didn’t let his ego run wild and showing off being able to wield Mjolnir – but saved his new found ability for where it mattered with the final battle with Thanos. 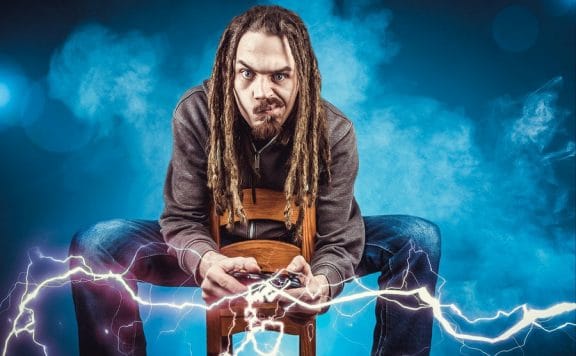