It’s definitely getting closer to that time of year when some of the biggest names in the games industry are coming to consoles and PC, and with that in mind Xbox have announced October’s free games ahead of gamers shelling out for the big games in the coming months.

First up is for our Xbox One owners (bearing in mind it’s the last month before the Xbox One X comes out!)

Xbox 360 gamers are never forgotten, and for those of you still on the platform, here’s your pick for October. 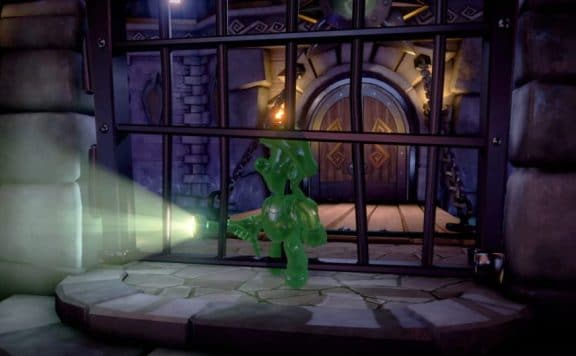 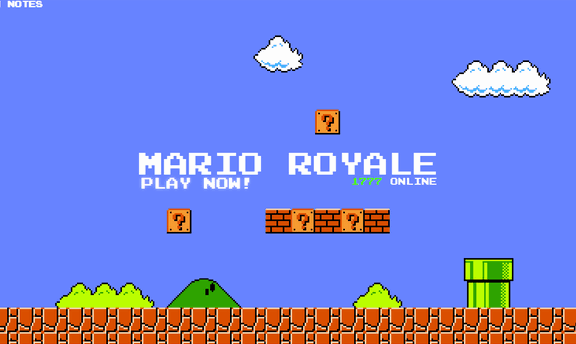