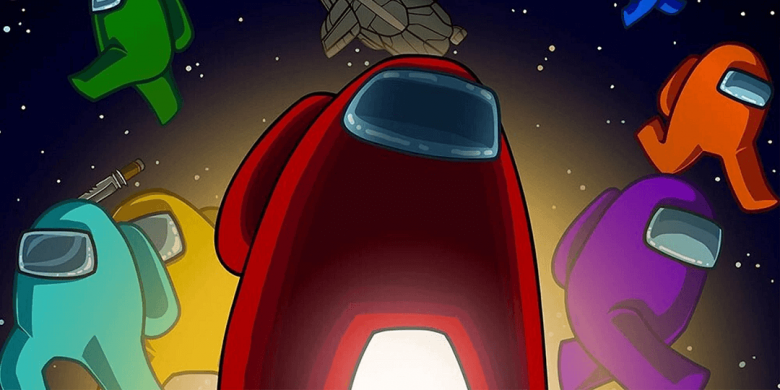 Among Us is one of the most popular games right now as it is currently being enjoyed by around 3 million active players. This game got released back in 2018, but it got popular only recently. Among Us seems quite simple and easy from afar; however, being a social deduction game, this game can be very complex when you are playing with the right people.

As an impostor, you need to kill everyone without getting busted, and as a crewmate, you need to figure out who the killer is as soon as possible. Today, I am going to give you some Among Us tips and tricks that will help you become a better player. 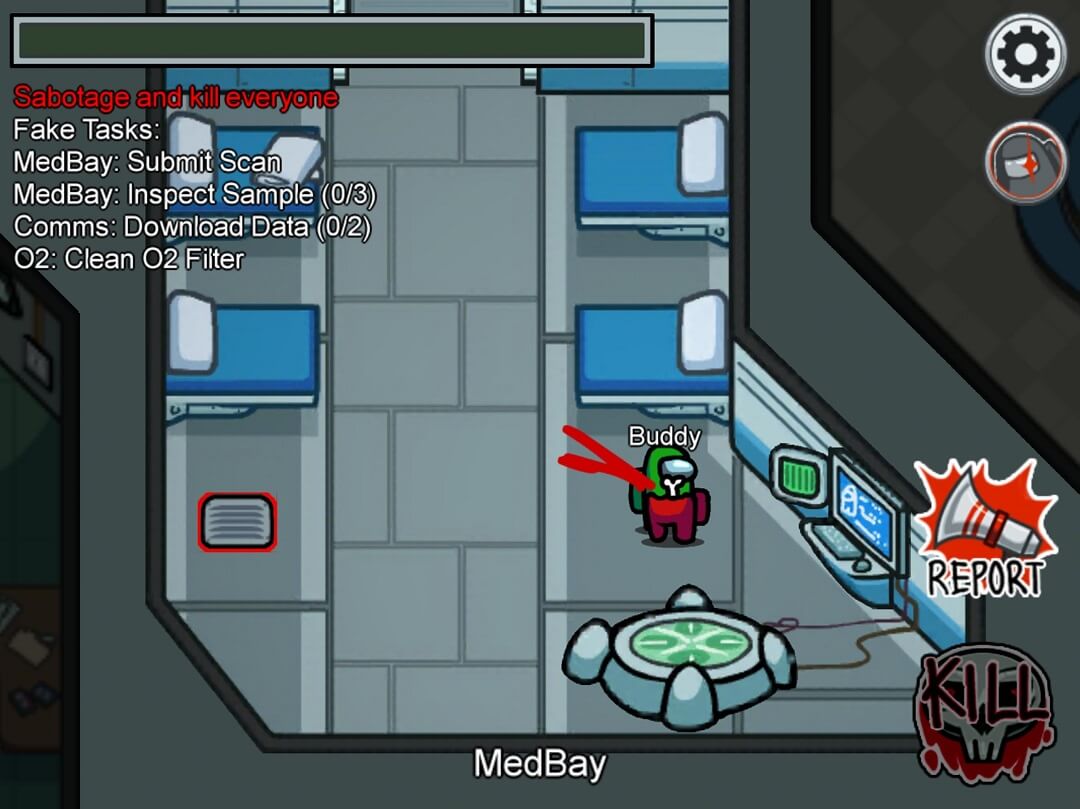 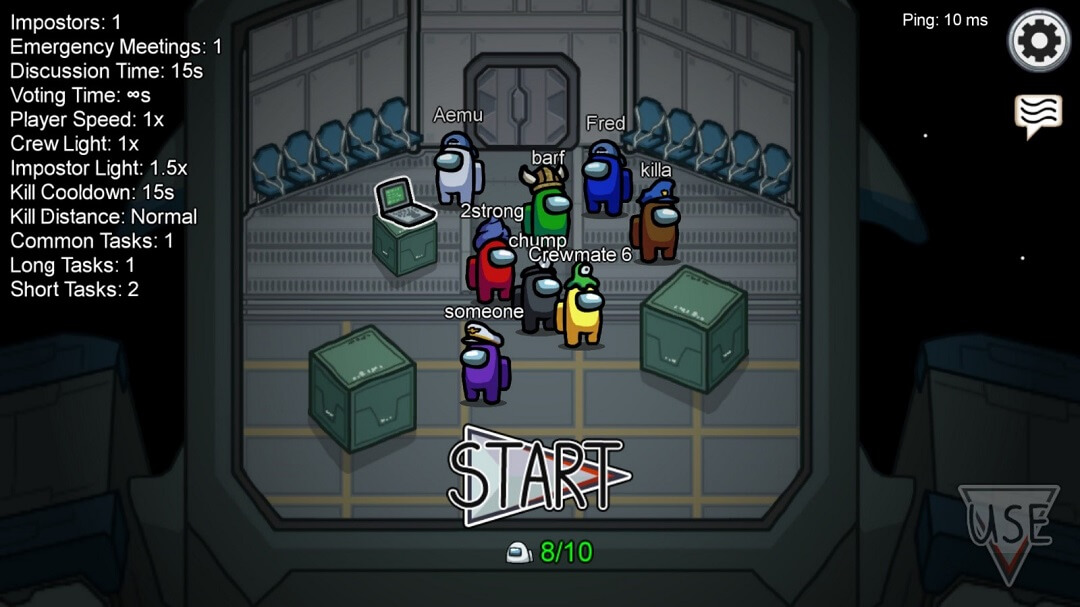 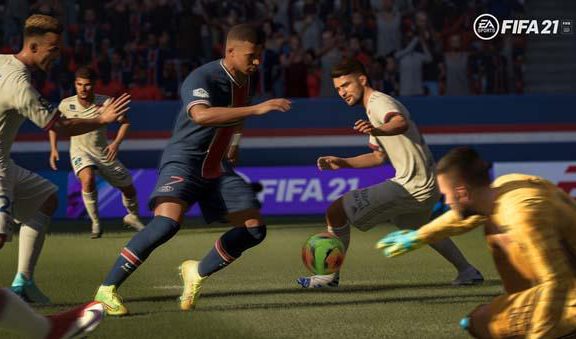 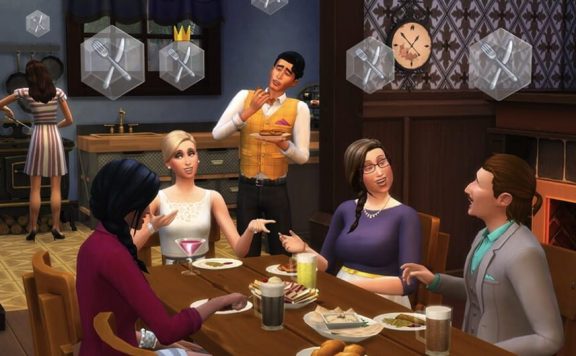 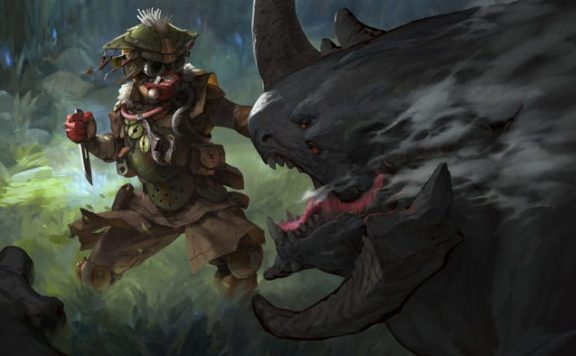