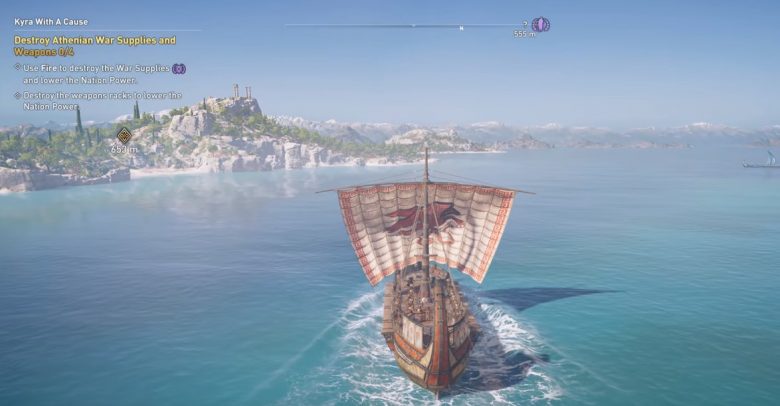 The next game in the Assassin’s Creed franchise, set in an Ancient Greece in a war between Sparta and Athens,  has got off to a rocky start. Fans of the previous games have welcomed Odyssey with open arms, but the sales of the game haven’t proved to be up to that same warm standard.

Who topped the charts?

In a handy comparison by Gi.Biz we’ve found that Assassin’s Creed Odyssey sales slammed in at 25 percent in comparison to Origins, leaving the game in the second spot in the charts this week – right behind FIFA 19 which stole the top spot.

EA may be rubbing their hands together, but Ubisoft aren’t panicking too much at the figures as they’re more than likely to recover their share with what they make from digital downloads. Especially those Gold Editions! Bear in mind when it comes to the charts that company Chart-Track only counts physical sales.

Odyssey is one of those games that is highly likely to do better from digital sales as they are titles that are built to last. Plenty of gameplay.

How does the current charts look today?

Glad you asked, in order of the top spot in ascending order:

Anything else having an impact on figures?

In short yes. When Origins launched last year it did so with a whole year gap following the previous titles in the franchise. Assassin’s Creed Odyssey on the other hand launched without that break so it has that advantage of building up sales over a longer period – especially with Christmas well on its way. There’ll obviously be other competition with games like Red Dead redemption 2 and Call Of Duty Black Ops 4 coming out so it’s important to factor this in.

On the other hand Forza Horizon 4 nabbed the 3rd place spot, with sales great than Forza Horizon 3. Bearing in mind you can get the game via Xbox Game Pass for just £7 per month, it’s pretty impressive when you realise the digital sales aren’t factored into this rise in sales. Well done Forza!

The news kept on pouring in for Microsoft, in a statement from the MS boys to Eurogamer stating that they’d had “a huge uplift in Xbox Game Pass subscriptions and engagement”. Blockbuster games is what Game Pass really needed.

Marvel’s Spider-Man still had a high place in the charts coming in fourth place, with Super Mario Party coming right in behind it at number 5. It’s clearly hotting up in the final quarter of 2018, can Assassin’s Creed Odyssey sales ramp up for the first spot? 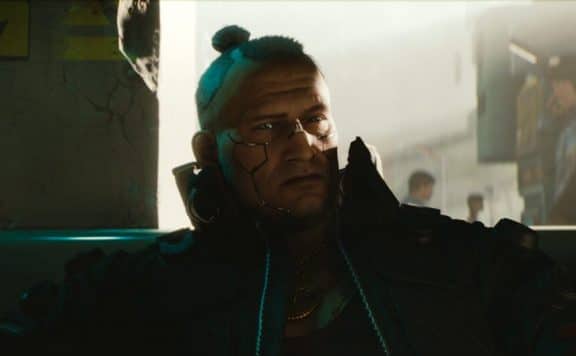