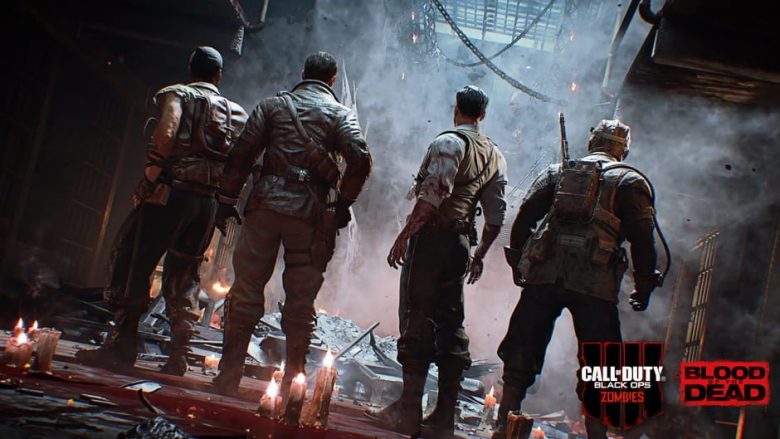 It looks as though Santa isn’t the only one getting into the holiday spirit. Developer Treyarch has rolled out a Black Ops 4 Holiday Event which will include the game’s blackout and Battle Royale modes. The festivities have given a lick of snowy paint to both modes which include decorations and lights, Christmas themed supply drops as well as snowballs.

Here’s what else to expect from the event

Close Quarters Frenzy is a new time-attack type mode which Treyarch says players need to “Fight to outlast a faster Collapse using close-quarters weapons–shotguns, SMGs, pistols, and melee are your only means of survival”.

During the Black Ops 4 holiday event Xbox One and PS4 players will be rewarded with Zombies and Multiplayers double XP from December 14th at 6 PM (UK time) and will be available until the weekend draws to a close. Double merits on the other hand will be awarded to Blackout players during this time.

Surprise! Starting tomorrow at 10AM PT, we’re kicking off the holiday season right all weekend long in #BlackOps4:

There’ll be a generous selection of Christmas themed items available at the Black Market, due to a behind the scenes deal between Sony and Activision though these items will only be available to PS4 players to begin with. The items will however arrive on PC and Xbox One on December 20th. A Winter Calling event will be available for Zombies players which will reward players with coll unlocks after they complete a series of unique challenges.

Along with the time-limited Black Ops 4 holiday event there are also some TLC changes coming to the game in a new Black ops 4 update. The update will essentially contain things like addressing a range of exploits, and better multiplayer stability. If you fancy finding out what the lengthy notes include you can check out the patch notes here.

Will you be taking advantage of the double XP in the Black Ops 4 holiday event? Let us know. 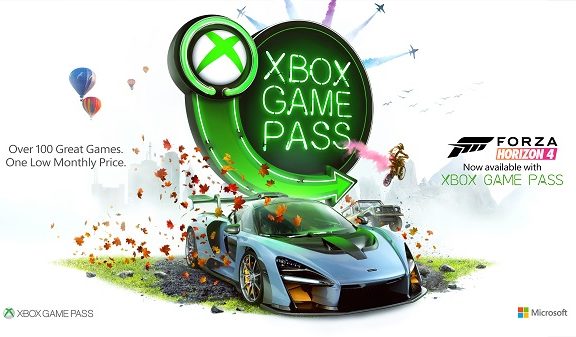