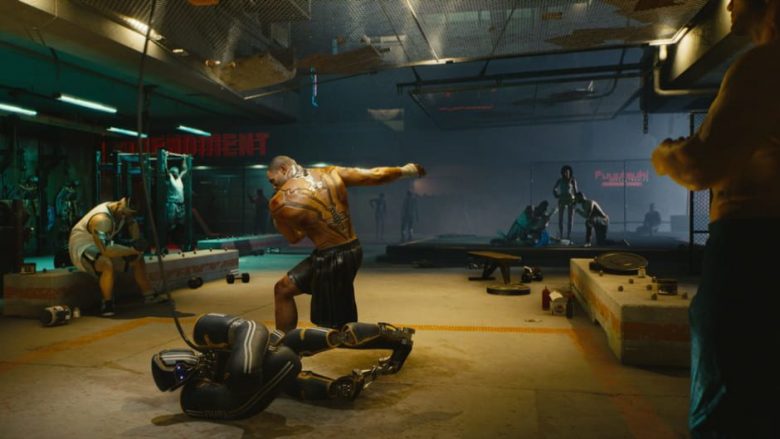 Ever since CD Projekt Red confirmed Cyberpunk 2077 was being released, the idea of the Cyberpunk 2077 new game plus mode had only been something we’d speculated as being available. Much like games like God of War’s Game Plus mode, the feature would normally allow players to complete the main campaign and then play again using all their gear and skills they acquired on their first playthrough.

Cyberpunk 2077 new game plus mode: what we know

The concept of the Cyberpunk 2077 new game plus mode has been confirmed as being “worked on.” thanks to a Polish to English translated Reddit Post, which showcased the new feature as reported by PSX Extreme (a Polish magazine).

Considering the Cyberpunk 2077 new game plus mode will be a feature that players won’t see until they complete the story, it’s unclear whether it will become available on day one. The Witcher 3 as an example put their own Game Plus mode out as a DLC add-on, so it’ll be interesting to see if Cyberpunk 2077 follows suit. The report didn’t give much more detail about the new mode, such as what features it’d include so that’s all we have for now.

What we do get from the Polish magazine post however is the concept of how relationships are set to work in the game, meaning players will be able to get hot under the collar in relationships with NPCs. By that we mean, a love interest as well as some more animalistic actions you’d associate with being in a relationship.

If you needed further clarification that the guy behind the ‘You’re Breathtaking’ era was anything other than perfect, Reeves is still hard at work at Projekt Red’s studio working on motion capture shots as Jonny Silverhead. Keanu has made a point of getting to know every name of the developers behind the game, following their first rendezvous at E3 2019 – what a legend!