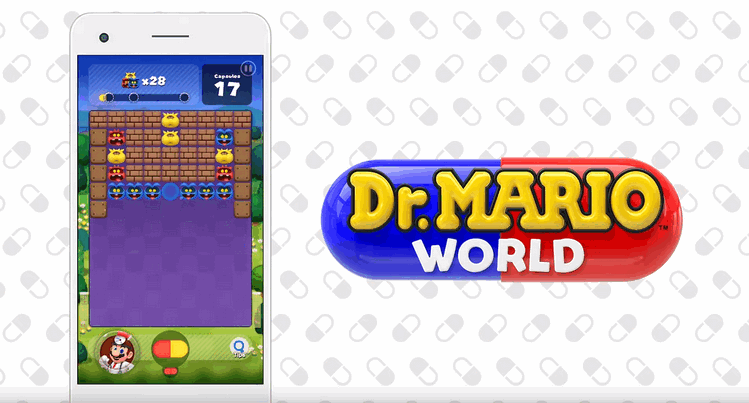 A successor to Nintendo’s Super Mario Run for mobile is finally on it’s way, with the Dr. Mario World release date set for July 10th to download on both Android and iOS devices. If you want to be part of the action and ready for Dr’s orders, then you can register your interest so that you’re one of the first to get the new game on launch day.

When the Dr. Mario World release date arrives players who enjoyed the previous Dr Mario titles will sense the familiarity of the game right away. The usual core game mechanics will become apparent as soon as you tap the app on your smart phone, seeing the Tetris-like puzzler requiring players to use capsules to treat viruses in order to advance through the stages.

Much like the previous games, there’ll be different colour capsules and viruses, align three of the same colour in a line to destroy the pesky viruses.

Do bear in mind that the amount of capsules you have available to dissolve the viruses is limited, and the challenge comes in when you’ll need to try and align your capsules in an allotted number or turns. Just when you think things are going as planned, to make things a little more challenging you will see Koopa Shells and Bombs being thrown in to prevent you progressing as quickly as you might like. Abilities and various items have also been added as you’ll be able to see in the clip shown above.

With the Dr. Mario World release date arriving in just a matter of weeks, we’ll have to see if Nintendo’s latest mobile game proves as much of a hit, and just as addictive of Super Mario Run’s launch. It’s worth noting that on the Dr. Mario World release date that the download servers will likely be pretty busy, so pre-registering for the game should mean you’re that bit further up in the download queue. 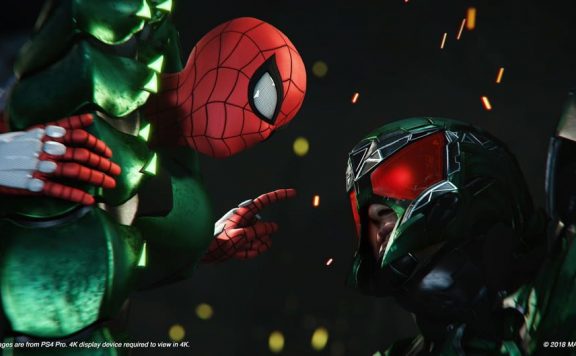