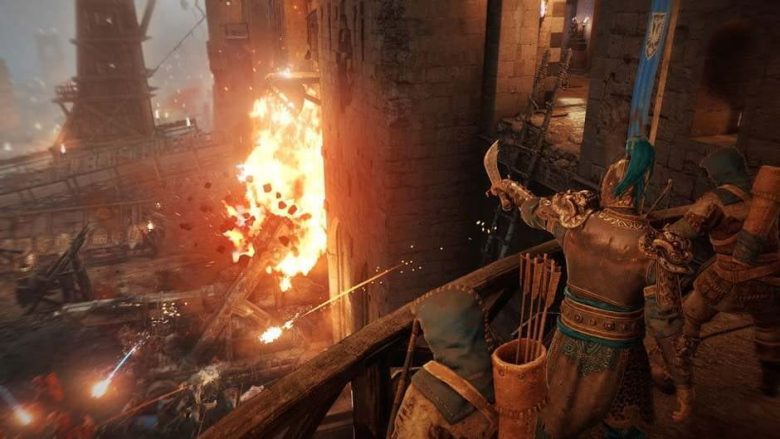 As we saw announced at the Ubisoft E3  conference this year, the For Honor Marching Fire DLC is looking to add a host of new features to the already successful base game.

Many will already be well too familiar with Ubisoft’s sword-wielding, historically inspired, melee directed spectacle For Honor. One of the great things the game does is melding completely unrelated factions for the sake of doing so. With the For Honor Marching Fire DLC expansion launching as soon as next week, Ubisoft are saying that Knight versus Samurai is great, but what about taking on these fights when surrounded by blazing fires? Well, need we say more? Check out the teaser below.

From the trailer above it looks like there’s gonna be a direction of burning down the realm rather than saving it, things sure look as though they’ll end in flames. For honor appears to be given a generous makeover too, so all the maps you’ve been scouring through are going to look that bit more attractive as part of the graphical update. The patch notes state “environment textures have been reworked and enriched to bring more clarity, more details and are less monochromatic.” Those who take on the For Honor Marching Fire DLC  are set to be awarded with smoother weapon and character textures, more realistic looking clouds (for when you’re sparko on your back gazing into the heavens) along with improved lighting.

There are also four additional heroes from the Chinese Wu Lin faction that you’ll be able to play around with in addition to two brand new games modes. Arcade mode is able to be played solo or with a mate in co-op, which will allow players to take on infinitely-changing side-quests to gain new loot (and of course level up).

Go on then, how much and when?

A lot of Xbox Live will already have access to the base game of For Honor as it came free as part of the Games with Gold lineup in August this year. If you didn’t manage to download the game you can still purchase For Honor from Amazon. If however you’ve already got yours, you’ll get the For Honor Marching Fire DLC for free as an update when it releases on October 16th. If you feel the urge to tackle the arcade mode on the other hand, you’ll have to purchase the full expansion via Steam, Ubisoft or Humble which will set you back £25.99.

Swords at the ready!

Borderlands 3 gameplay trailer shows off levelling up, claptrap and combat
08/06/2019 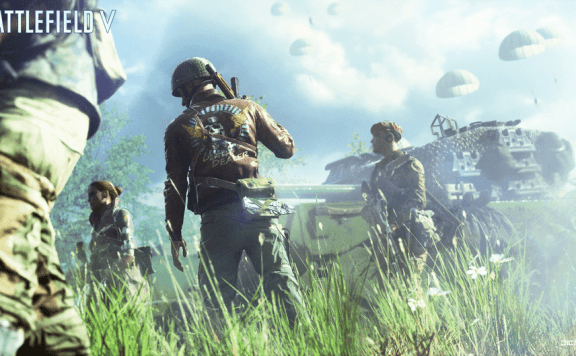 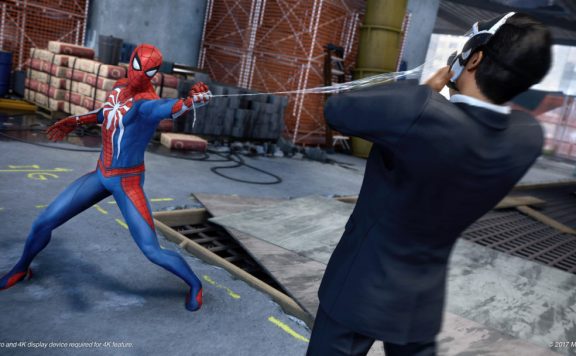