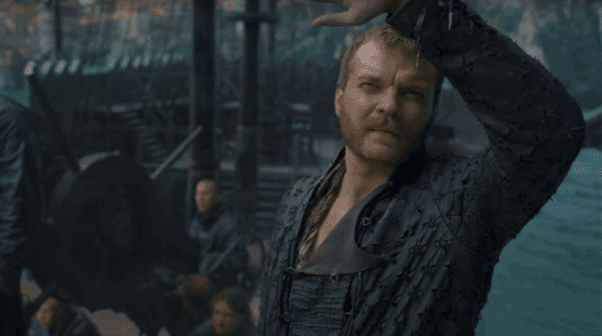 If you’ve already watched game of thrones Season 8 episode 4 then perfect, if not you’d best smash that back button now. This article along with the Game of Thrones Season 8 Episode 5 Trailer is going to contain spoilers you won’t want to know about. You’ve had your warning!

You’re still reading so we’re probably all good now. With the Knight King well and truly iced over episode 4 saw that Jon and his ‘Aunt’ now have a new target to get rid of – Cersei Lannister. Yep that’s the Mother of Joffrey, and sister to Tyrion and Jamie, who (for Tyrion at least) want her wiped off the map and off the Iron Throne as a result. Luckily at the time of writing this it’s Tuesday, which means it’s way less than a week before we see what all the fuss is about in the Game of Thrones Season 8 Episode 5 Trailer.

The Game of Thrones Season 8 Episode 5 Trailer gave us a glimpse of what we saw at the end of the previous episode – Cersei looking over King’s Landing towards the wilted army of Winterfell who wish to take her and her forces out. What we all seem to be wondering is what the heck Euron Greyjoy looked so scared of.

As we know if his character Euron is usually a bouncing, hyperactive bloke who simply loves the idea of sex and power. From the Game of Thrones Season 8 Episode 5 Trailer we can see Cersei’s new lover looking up towards the sky and protecting his eyes from the light, and it’s very likely he’s on the lookout for Drogon (the last remaining dragon). If Euron is well aware that Drogon is likely to make an appearance however, why is he looking like he’s about to shit his pants!? Has the dragon been kitted out with it’s own Golden armour causing a reflection that causes Euron’s blinded look? Has Rhaegal been resurrected, or did it not die as we’d thought? Or could we be seeing another dragon not seen before? Maybe one of the dragons laid eggs that have now had the time to hatch? So many theories.

Cards on the table, I genuinely have no clue why Euron is looking so scared in HBO’s Game of Thrones Season 8 Episode 5 Trailer, what I do know is it’s less than a week until we’ll all find out!

Make sure to check out our guides on the best methods to watch Game of thrones Seeason 8. 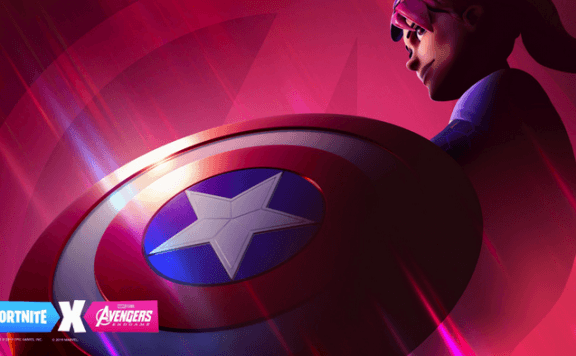