Everything has been building to this since HBO’s first episode aired back in 2011, and after the blood and tears spilt in Game of thrones Season 8 episode 5, the finale truly has a lot to make up for. In true games of Thrones style, the Game of Thrones Season 8 finale trailer isn’t giving anything away at all. Much like how we had to guess what Euron was looking at in the Game of thrones season 8 episode 5 trailer, we’re going to have to use our imagination as to what the finale will hold.

The Game of Thrones Season 8 finale trailer is only around a measly 15 seconds in length, making is the shortest of all the Season 8 trailers. Dissecting the Game of Thrones Season 8 finale trailer further we found there are only nine total stills, which of course give very little away. Before the next episode airs we all love to make predictions as to what might be in store, or in this case who’ll end up on the Iron throne.

Using the clues available we it looks highly likely that Daenerys is going to have a firm spot on the iron Throne, meaning she’s finally achieved her end goal – to rule the seven kingdoms. Although the new Queen of the seven kingdoms may seemingly have her butt firmly perched, we’re not expecting to see her sat there for the duration of the finale episode.

King’s Landing still appears to be rife with Dothraki and unsullied who occupy the inside and exterior of what remains of the burnt-out area – what’s not evident is whether they are ready for another fight or congratulating their new Queen’s victory.

Looking further at the Game of Thrones Season 8 finale trailer shows us the aftermath of what King’s Landing now looks like, thanks to the fire and rage from the last remaining dragon. Amidst that carnage while the flames die down is Arya and Tyrion, both looking in shock at the Mother of dragons’ work. It’s certainly looking like Jon, Tyrion, and Arya at the very least, are posed to join ranks to take down the new queen of the seven kingdoms (after she took the stance of a bull to a giant red rag).

Did you wonder why Ghost was given such little attention in Season 8? It appears there was a reason… 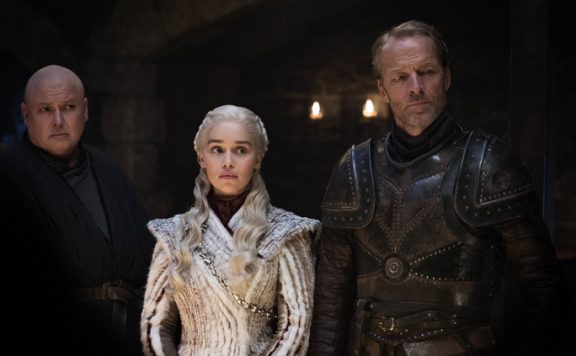 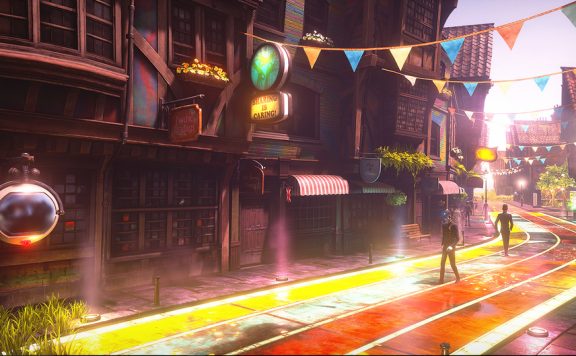 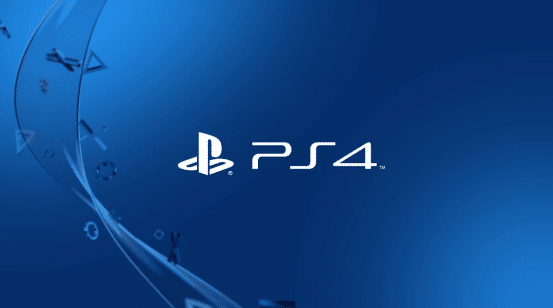