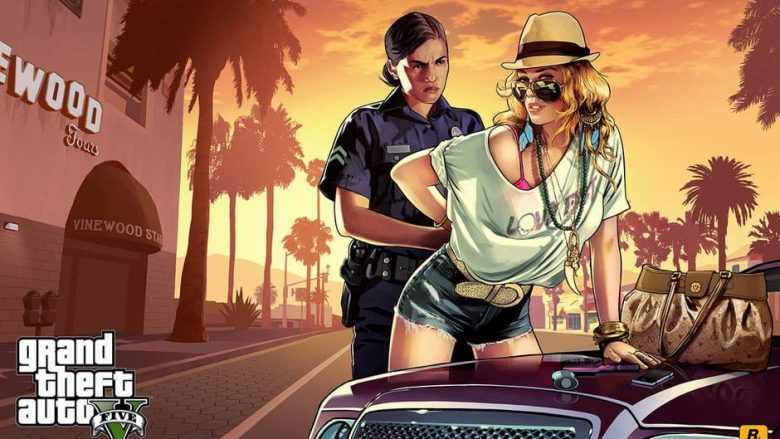 We’ve been asking where the heck GTA 6 has been for a while now, and thanks to some GTA 6 leaked details we’ve had our very first taste of what to expect. The details in question have done the rounds across the net and include a very interesting list of what’s to come in the next GTA instalment.

So what are the GTA 6 leaked details, and where did they come from?

So glad you asked! The GTA 6 leaked details were provided by a Reddior under the alias of JackOLantern1982 in the form a bullet-pointed list, with the list containing claims that it’s going to span over several decades, that it’ll have partial Vice City visits and that an up and coming drug cartel will be where deals are going to be made. Keep reading to check out the whole list of speculated info surrounding GTA 6.

After you’ve scrolled through the GTA 6 leaked details list, it’s also worth knowing that the information provided was not from a single source. The post from JackoLantern1982 was further corroborated in other leaks such as the one provided by Redditor gfk53.

Here”s everything JackoLantern1982 listed about the GTA 6 leaked details:

”I have two friends who are very reliable and have worked for places such as Kotaku and PC Gamer. They relayed this information to me. I also have a very dear friend who works for Rockstar, he won’t confirm the details, but he won’t deny them either. Normally, if something is not true, he’ll flat out deny, but here he just laughed and said “you know I can’t talk about that stuff bro” sooooooo 🙂 I think we’re gold boys!

The resources then continue as GTA 6 leaked details emerged from Fireden, corroborating the above list even further.

”- The game is set back in Liberty City, modern day.
– The plot in the beginning of the game is reminiscent of The Wire:
– Police officers are trying to crack down a gang/drug ring based around a night club.
– There are four main characters, two police and two gang members
– The plot then twists and turns and goes to “upstate New York”, where it becomes more crime noir, think “Ozark” and “Breaking Bad”
– it will have twice the amount of dialogue as GTA5
– and a really crazy plot twist
– the main storyline splits after a while, the criminal side has sort of a sandbox build-a-crime-empire thing (Fallout 4 meets the Sims), while the police side is more of a traditional action game with a little twist of LA Noire
– my project is supposed to be finished in early 2021, so earliest release is holiday 2021, but I would guess later. 2022 or 2023”

Make of it what you will, but these GTA 6 leaked details are too enticing to simply ignore. Time will tell whether these claims hold any authenticity, and until that you’ll want to remain patient. If the claim about the ‘2022 or 2023’ end up being correct we have a long time to wait! 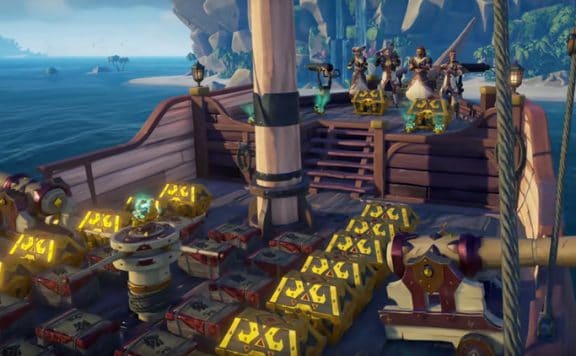 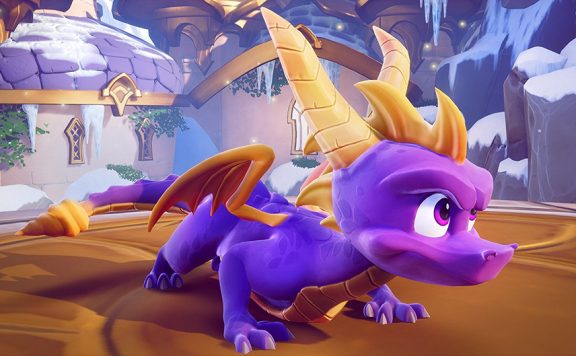