Well here we are Star Struck fans it’s been nearly a year and a half after its release and I can honestly say I think the PlayStation VR is sadly coming to an end. We look to answer the question; is PSVR doing well? We aren’t so sure…

I bought myself a VR mid 2017 and was impressed with what I saw, a comfortable headset an easy setup and some very good games. I stood many a day when I first purchased it ignoring my wife and kids who I did not know had even come in to the room until I accidentally clothes lined my 14 year old son while catching a gun in mid air in Super Hot VR and slamming my daughter in to the stairs jumping back during the Brookhaven experiment, even my wife was not safe while I played Headmaster.

The PlayStation move controllers added extra depth to games as well and even a gun was bought out for farpoint allowing you to get even more involved in the game, by now myself and anyone who had purchased a PlayStation VR was walking around head held high at undoubtedly what was the purchase of the future of gaming.

The PSVR was great to begin with…

The games seemed to be flowing out nicely for the system, PlayStation VR world was a nice little taster of what was to come, kitchen was another I remember first sampling kitchen and being amazed at being transported into a totally different place that was so real.

Batman Arkham VR was another game to blow you away with its intense realism and amazing story and interactivity, even Resident Evil 7 go the VR treatment to critical acclaim if Resident Evil didn’t scare you before it would now and even Until Dawn was given a somewhat odd rollercoaster shoot em up VR experience yes things appeared to be going great.

Then something odd happened, top level releases just didn’t seem to be happening we were getting strange puzzle games like tumble VR and Allumette that was basically a mini film you could watch through the Headset.
This went on for weeks sometimes months before a decent game appeared job simulator a game that had been on pc Vr for a long time took a age to arrive as did Super hot and I expect you to die.

As time went on we started to get subjected to a whole host of Horror games Exorcist ,paranormal activity and here they lie, all in all average to good games nothing great and with added kick in the teeth a lot of these games were episodic meaning you had to keep purchasing the next part of the game this was even done with Ghostbusters VR.

Fairly recently I purchased a PS4 pro to take advantage of the 4k TV sitting proudly on my cabinet, on set up i kept getting a odd message telling me my TV was not 4K or HDR. After checking boxes, instructions, online I discovered the issue….I had the older version of the VR and the pass through system did not support 4K or HDR…. immediately dismantled my VR and put it away. This adds to answer the question ‘is PSVR doing well’?

Now we are on the verge of the big releases of 2018 Battlefield 5, Black ops 4, fallout 76 and Anthem have any been incorporated with VR to be blunt no, surely there could be a feature that allows this? Why are big name games avoiding this? Why are Sony not pushing harder for big brands to incorporate VR for example Destiny 2 another missed opportunity.

As you can tell my opinion of the VR is somewhat low at the moment but if you are thinking of purchasing one I would suggest buying second hand and ensure its 2nd generation to take advantage of your 4k HDR if your lucky enough to have one also move controllers are essential to get the best out of the games and make sure you have adequate room to play as games seem to vary on where they want you to stand, also remember this will not work without a PlayStation camera. Also please be aware of the motion sickness this product can cause limiting the time of play to sometimes 20 minutes and a good hour to recover.

The top PSVR games around

Finally the top Games to purchase currently on the VR are as follows, Moss, Arizona sunshine, paranormal activity, Exorcist, Rick and Morty, Doom, The Inpatient, job simulator, I expect you to die and Super hot VR, Star Trek bridge commander and Resident Evil 7.

Is PSVR doing well? In short not any more

So there you go Star Struck fans after a year and a half we have broken it down to 12 games worth your money out of nearly 230 and as stated only 1 big hitter among them, so spend wisely followers and hope Sony step up the VR game before it’s too late.

What’s your thoughts? Is PSVR doing well or not so much? 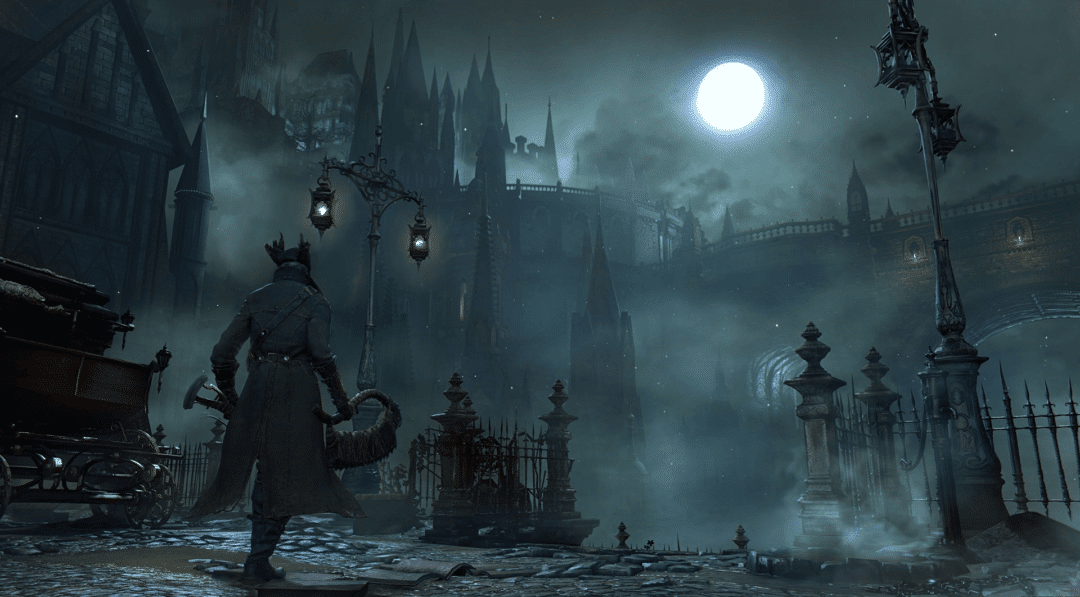 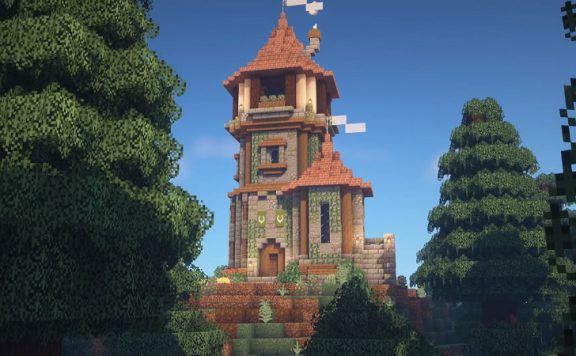 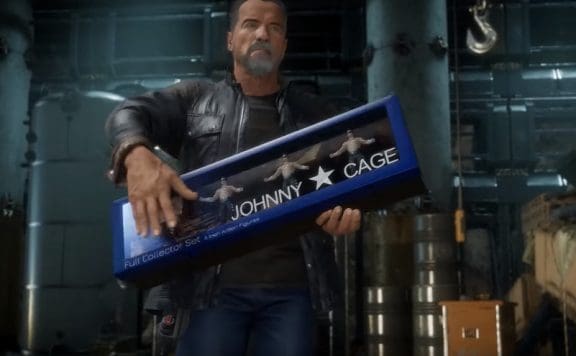