If you can’t get enough of a decent CGI, especially one that features Mario, then you might wanna check out this music video.

The music video focuses on the game’s foot-tapping track; Jump Up Super Star! played within trailers based around Oddysee’s New Donk City.

Gamers looking forward to the game release later this month can get in on the piece of the action by watching the music video below. If you’ve preordered the game then this video is certainly likely to get you in the mood for Mario.

As you’d expect from any Mario title on the search for Princess Peach, there’s a jazz singer  dressed as a damsel in distress to remind players of the game’s end goal.

The music video really shows off the prestigious Mario Hat that is seen in many of the gameplay trainers, obviously being widely used in game they didn’t want to miss this out of the music vid.

Mario can be seen dancing alongside many of the local citizens found within the New York style city, and showing off some of his awesome moves while doing so.

Check it out and let us know what you think! 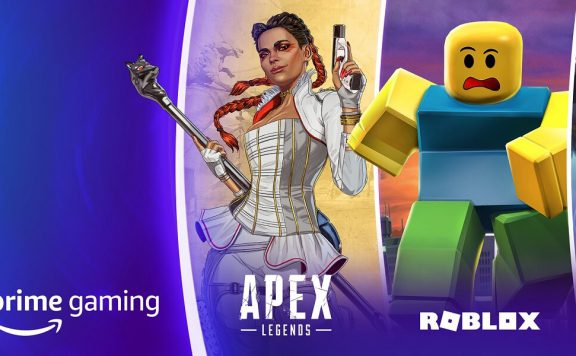