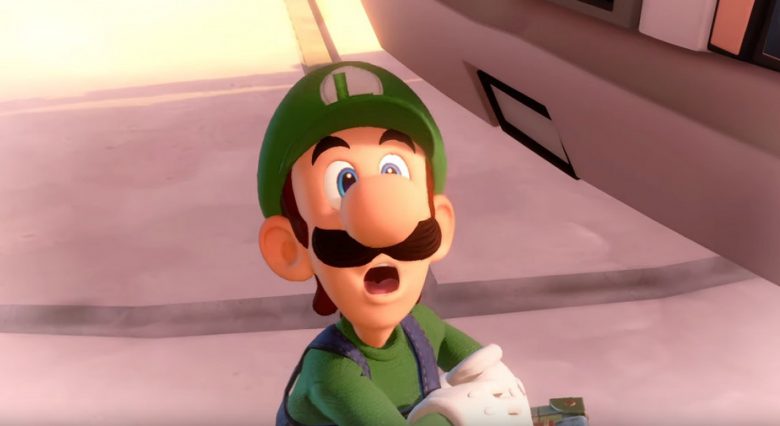 When is the Luigi’s Mansion 3 release date?

If you’re not one for following big occasions, then having the Luigi’s Mansion 3 release date on Halloween might not mean much unless you check your calendar. But to give you a helping hand, Halloween falls on October 31st (yep that’s every year), which will see the ghost-filled game launch on Nintendo Switch. That’ll also coincide with the fact that the Nintendo Switch Lite will be released by then, and Luigi’s Mansion 3 will most definitely be one of the first playable games for the budget-conscious console.

When Luigi’s friends go missing on vacation, it’s up to our reluctant hero to save them from the ghosts in the Last Resort hotel! Join forces with Gooigi, slam ghosts, & prepare for a spooky treat when #LuigisMansion3 arrives to #NintendoSwitch on 10/31!https://t.co/3fg4O2t6PB pic.twitter.com/iNM9BKNKg5

When the Luigi’s Mansion 3 release date arrives it’ll see the plumber brother who’s also handy with a vacuum cleaner exploring the Last Resort Hotel. OK the title may say Luigi’s mansion, but Luigi and the Last Resort Hotel doesn’t have quite the same ring does it? You can be certain the resort will be riddled with ghostly characters, considering Peach and Mario’s holiday from heaven took a much more sinister turn.

You can find more about what to expect from the Luigi’s Mansion 3 release date in the post related to an interview with Developer Kensuke Tanabe and Eurogamer. Tanabe said “With the overall hotel structure and different floors, we wanted players to be able to visualise how the hotel was set up,” further adding “So, for example, if there’s water dripping through the ceiling, maybe there’s a bathtub upstairs and you should look up there. Having that kind of three-dimensional exploration is something we put a lot of focus on.”

Gooigi was also confirmed to be making an appearance in Luigi’s mansion 3, and he certainly looks like he’ll have some cool abilities too! 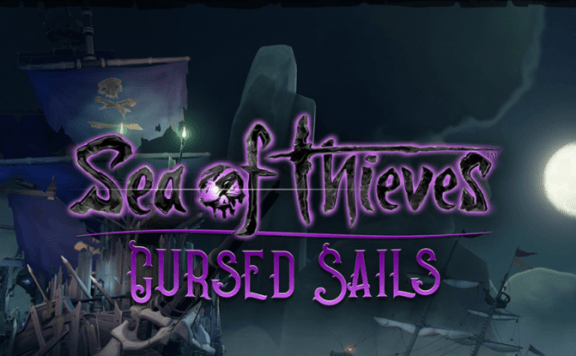