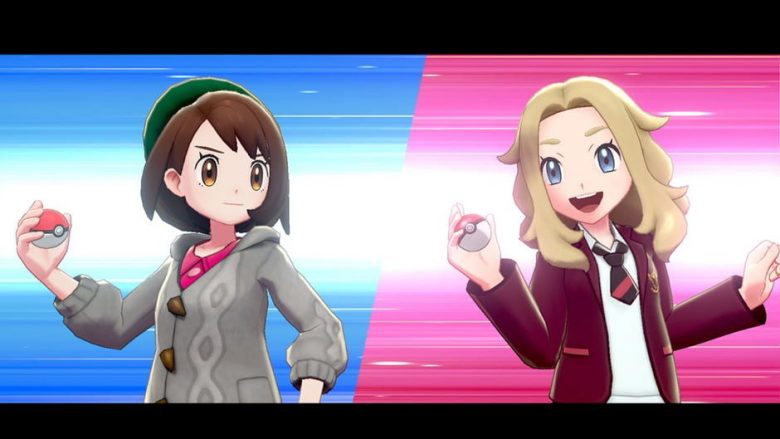 On your way to becoming the very best the likelihood is you’ve heard of the Pokemon Beast Ball Sword and Shield, and if you’re lucky you’ll get the chance to test one of these out for yourself. The Beast Ball differs to the rest of the Poke Balls you see throughout Sword and Shield, prompting trainers with a message that reads it as having a “low success rate for catching a Pokemon” So why would you want to even bother with these balls? Fortunately, we’re on hand with our Pokemon Beast Ball Sword and Shield guide to explain how to find one and what you can use it for.

What does the Pokemon Beast Ball Sword and Shield do?

How to find a Pokemon Beast Ball in Sword and Shield

Prior to even thinking about seeking out the Pokemon Beast Ball Sword and Shield, you’ll need to finish off the main story and become the Pokemon Champion of the Galar region. If you’ve already done so, keep reading.

Your next step is to make your way to Stow-on-Side to locate the guy who is lingering behind the bargain stall. Speak with him to obtain your very first Beast Ball.

If you want to add more Pokemon Beast Balls to your collection then you can do so by attempting the tournament to get more from Ball Guy. Do bear in mind though, you aren’t guaranteed to get a Beast Ball from him as the items he hands over are random. At present, this is the only way you can get your hands on multiple Beast Balls. An alternative you could try your luck with is by using a Yam, per with the Ball fetch ability during a battle, meaning the first throw during a battle that fails will be brought back to your inventory.

As far as the Pokemon Beast Ball Sword and Shield stance sits right now, the item is essentially a useless trophy that trainers can say they have, fingers crossed it actual;ly serves a more beneficial purpose in the near future. 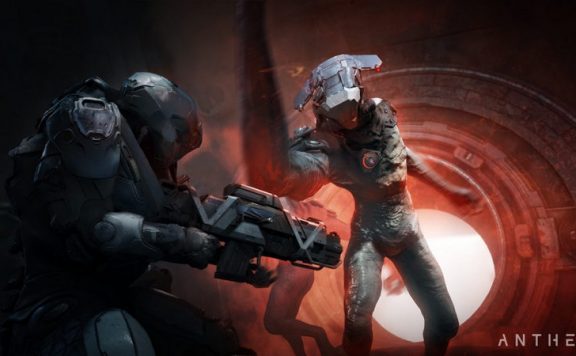 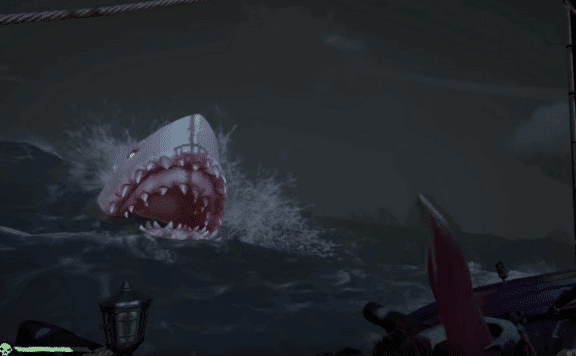