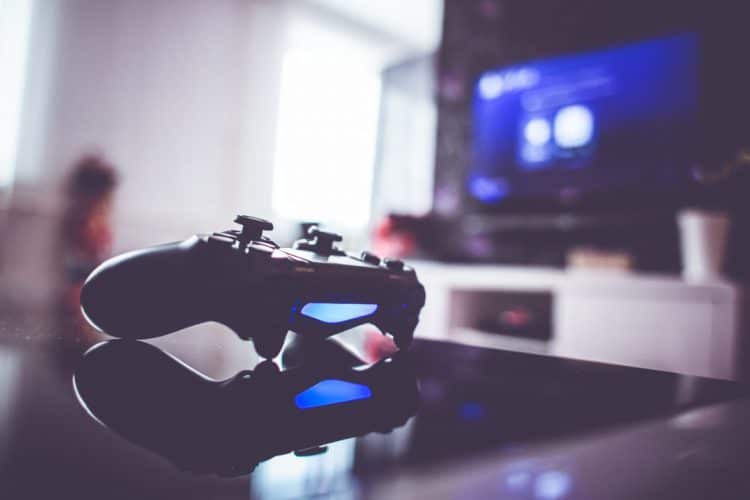 PS4 Messages Brick Should Be Resolved

During the last couple of days or so there have been several reports of players PS4 consoles being rendered unusable, specifically an attack sent via the console’s messaging system that’s been dubbed as the PS4 messages brick. Players took to a Reddit post to report the problem stating that an unusual character set sent via messaging had ”bricked” their system forcing them to wipe their console back to its factory settings. Setting messages to private or friends only seems to have been the only way to block the malicious message, and “even deleting the message from the mobile app” didn’t block the attack.

According to PlayStation, the PS4 messages brick should now be sorted. A recent tweet which came from @AskPS_UK, PlayStation’s support account, states that the issue can be resolved pretty much less than five minutes.

How can you fix it?

A Tweet from the AskPS_UK account came yesterday which explained what was needed to fix the issue. Essentially it said that it ”wasn’t bricking consoles” but instead placing them into a ”crash loop”. In order to get consoles up and running again players weren’t far off by deleting the messages using the PS mobile app, but to get it back into a working state you’d need to “go into Safe Mode” and select “use Option 5” which is Rebuild Database.

We've since fixed the issue, and it wasn't bricking consoles, just sending them into a crash loop that can be quickly fixed in under 5 minutes. Delete the message on the PS mobile app, go into Safe Mode, use Option 5, console back to normal. ^DB

In short PlayStation has not yet released any kind of statement which relates to the PS4 messages brick issue, nor do we know of who/how it was able to slip through the net. As it stands the above tweet is all we have to go on, as and when Sony makes a full statement you’ll be able to see the updates as they’re added to this article.

It’s probably a good idea to follow the advice above should you receive the message, and if you haven’t it’d probably be a good idea to set yyour messaging preferences to private until we receive any updates on what’s happening next. 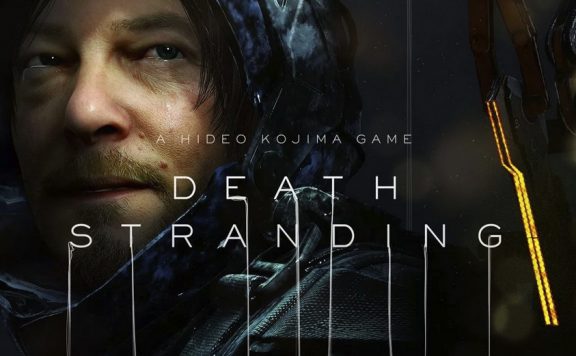