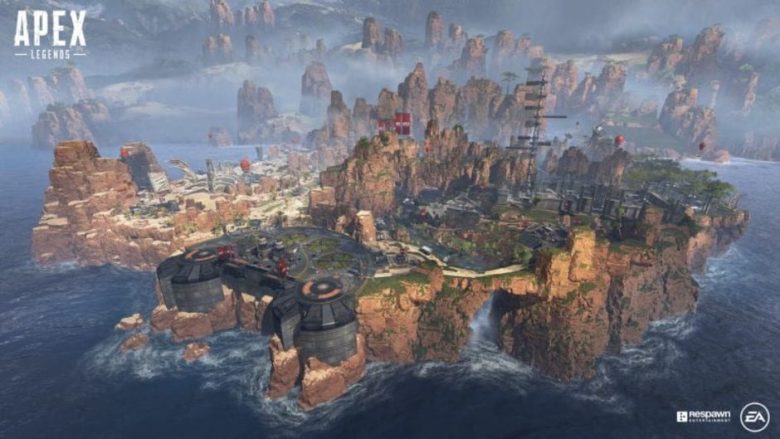 Like any Battle Royale title, knowing the places to land when you first begin a match is going to give you somewhat of an advantage over other players. King’s Canyon is home to several different areas, so we’ve put together a Respawn’s best Apex Legends landing spots guide to give you an upper hand.

Our guide includes the best starting locations which includes the quality of loot you can find, where  each is on the map, the scale of the area and a few other features you’ll want to know about. With the Apex Legends roadmap stating our first Seasons update comes in March, there’s a likelihood locations will change – we’ll update them hear as they emerge.

Towards the top area of the map is where you’ll find the Artillery location, certainly a popular choice among the best Apex Legends landing spots. You’ll find this area to be a decent size in comparison to others, and Artillery is often renowned for providing some pretty worthwhile loot. The area is full of buildings that will definitely take you a little while to work your way round, and the larger scale buildings also offer Zip lines for a fast getaway. After you’re done looting you can head West of the area to find a tunnel which will lead a pathway outta there.

If on the other hand you head South to what you might think offers nothing but emptiness, you’ll actually run into a barrage of supply crates that are yours for the taking. If you don’t get to Artillary fast enough and its already been looted, it’s worth checking out this Southern area to jump back into the action.

One of the biggest issues players are finding with Relay is the fact that it’s so far towards the North East area of the map. Because of this it means players have to head central pretty rapidly because the deadly ring which we all try to avoid becomes a little too tricky to stay away from. The benefit of Relay is the fact that it is bundled with hefty high-tier loot more often than not, and in addition teams are unlikely to bump into too many others in the match – with the chance there’ll be another team with the same idea of course.

If you’re feeling the need for some decent loot it’s also worth checking out the house on the island to the North, you can make your way there via two zip lines.

Next on our list is Skull town, and is among the best Apex Legends landing spots due to the fact that a whole team can embark the area with a fairly big amount of equipment to hold their own. Skull Town is also great as it’s well connected to other areas, with Thunderdome, Water treatment, and Market being easily accessible from the central location.

It’s not uncommon for a split party occurrence in Thunderdome due to the fact it’s an open area meaning it takes longer to gather loot, making Skull Town a better alternative. It’s a great choice versus landing in Thunderdome, which is said to hold some valuable gear but Skull Town has the upper hand in keeping teams together through being more compact.

Along with having the same looking buildings as Artillery, Reulsor also holds some high-tier gear that shouldn’t be ignored. There’s actually more built up areas to expplore than those in artillery in addition to a tunnel that goes beneath the location. Head into this tunnel and you’ll find a great escape route in addition to some more loot.

If you head North of Repulsor you will come to Hydro Dam, you’ll likely run into another team thinking it’s one of the best Apex Legends landing spots – other than that the loot isn’t great here. While looting Repulsor it’d be a good idea to keep your eyes peeled for anyone coming from the North.

If you decide to land in the top-left area of King’s Canyon you’ll be headed towards Slum lakes, and the micro houses here will be one of the first things you notice. This is’nt your place for high-tier loot but will certainly hold some mid-range gear. Make your way between houses and not only will you be able to loot in quick succession, but you’ll also have a consitant level of protection throughout.

Navigate to the top-right area of Slum lakes towards the cliffs to find some more buildings which contain loot, that is after you’ve finished bleeding Slum lakes dry. It may not seem like Slum lakes is one of the best Apex Legends landing spots for getting elsewhere, but the Eastern side of slum Lakes holds a hot air balloon you can use to get to other areas with.

If you make your way into a river by accident other players could quite easily you down, that’s thanks to hard-ass terrain and the surrounding high ground that you’ll struggle to get out of. Bunker takes full advantage of this by providing a way for you to go beneath the large cliff and then directly to the other side of the underground complex area. You can then make your way towards The pit, Airbase, or Runoff – oh and did we mention there’s also some high value gear for the taking in Bunker.

Okay hands up you’re unlikely to find any Gold or Purple loot like weapon attachments in Market, you will however be able to get yourself some Mid-tier gear. After you grab the masses of loot available in the main Market structure, kit out your team before looting the South and west buildings and you will be able to get to other areas fairly easily.

The great thing about Market is that you’ll have a bit of time to kill until you’re ready to go, much like that of Slum lakes. If you’re ambushed by another team it’s worth taking one of the ziplines as there’s only two doors that head into the Market building.

On the left-hand (Western) side of the map is where you will find Airbase, and this is another area where high value gear is easily accessible. When you land in Airbase you might feel like you’re alone in the world, being that its divided from the rest of the map thanks to the huge dam.

Check out the coast of the location to take advantage of arrays of supply crates, in addition to scavenging the docked ships which will contain some very tasty loot as well.

Do you agree with our Apex legends best landing spots? Let us know!

We also have an Apex Legends guide covering all aspects of help for the game, why not check it out! 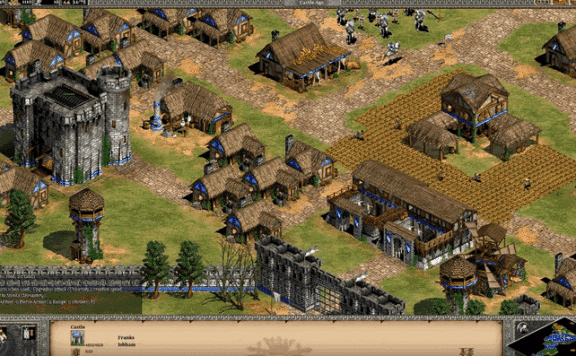 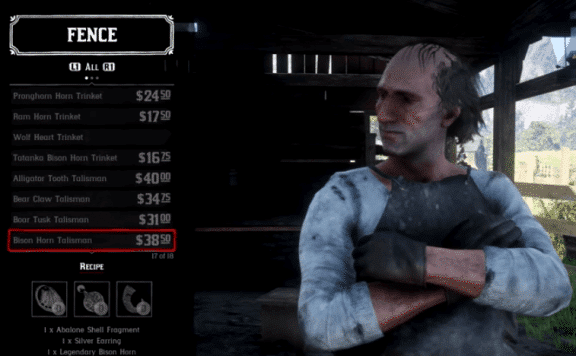