With the first Call Of Duty Black Ops 4 beta feeling like a distant memory, the good news for players is there’s another chance for you to jump on the beta from today for the entire weekend. Unlike the first Black Ops 4 beta the second one will be available on more platforms.

When is the Call Of Duty Black Ops 4 beta starting?

The Call Of Duty Black Ops 4 schedule is available below and to view on the official COD website.

Why was the first beta only for PS4?

This one was basically due to a deal between Sony and Activision for exclusivity, which also means PS4 players also get first dibs on DLC ahead of the PC and Xbox One players (sad times).

Unfortunately the only way you’re going to get access to the Call Of Duty Black Ops 4 beta is to pre-order the game from a qualifying retailer. You’ll then get emailed a code you can redeem online which will enable you to jump into the game once the beta weekend begins.

There’ll be a host of different weapons for you to use on during the beta along with some favourite maps and game modes for you to try before the game comes out on October 12th. Guns at the ready! 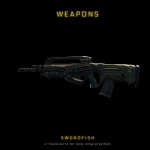 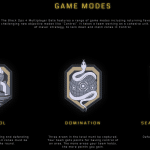 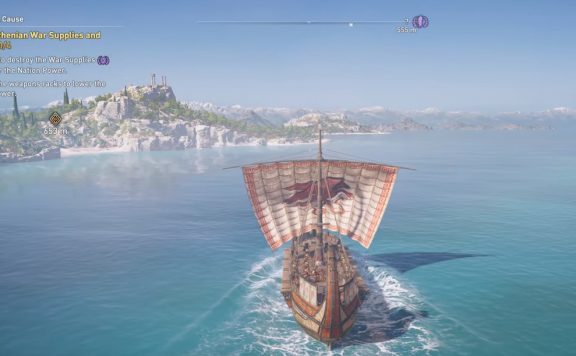 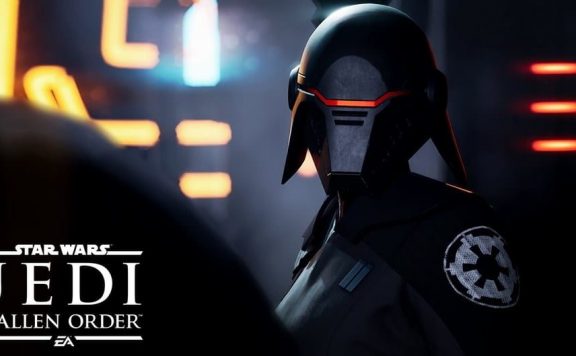