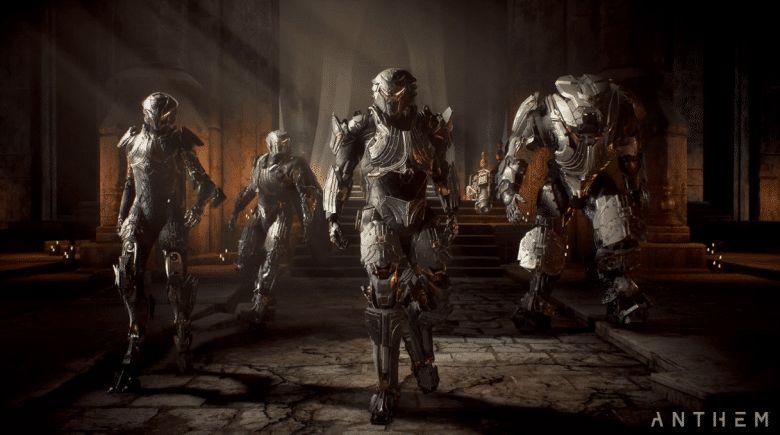 If you were one of the players to jump on one of the early Anthem demos, the good news is the Anthem early access release is here right now. The space based shooting title from Bioware is giving players one last shot at the game regardless of whether you’ve laid down a pre-order.

Didn’t get round to playing any of the demos? If it’s your first rodeo check out our Anthem wiki guide for help getting started.

Anthem early access schedule and getting the game ready

Do bear in mind that PC users on an Origin Premier Access sub will be able to jump on the game at the aforementioned time. Those with basic access – EA or Origin Access will be able to play Anthem early access release for no more than ten hours before being kicked out. Once Anthem release fully on Feb 22nd those players will then be able to resume from where they left off.

In other words you won’t lose your built up progress so long as you stick to the one platform (not jumping from PC to Xbox for example).

The Anthem early access release can be a little confusing due to the differences in platforms with the game.

Bad news for PS4 players is that they have to wait until the game releases on Feb 22nd, with the full release preloads  details being a little thin on the ground as to when they’re actually good to go.

Xbox One on PC on the other hand will be readily available for you at the time of writing this article, so it’ll give you a head start for when the game launches. 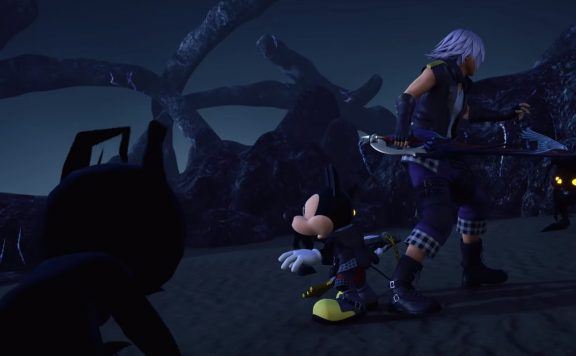 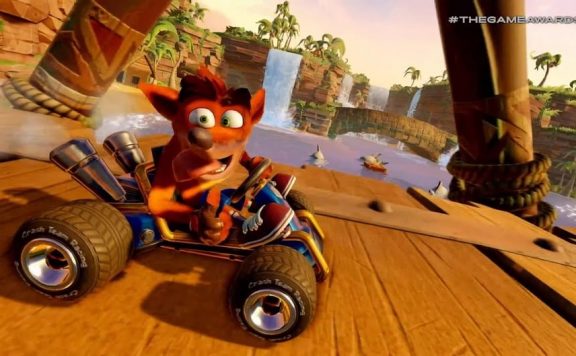