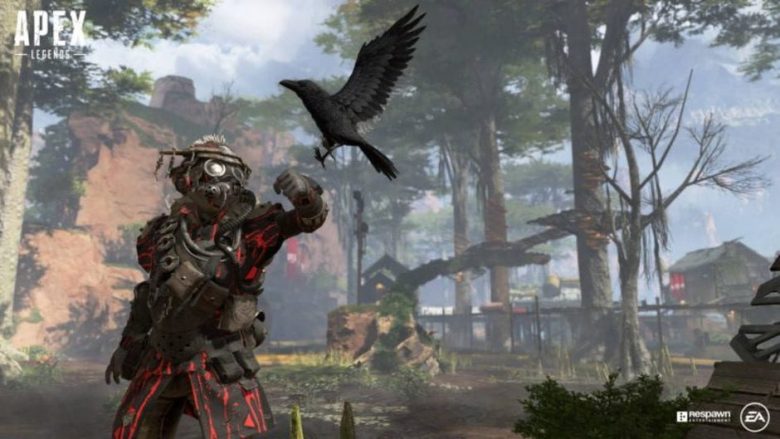 If you’ve already contended with the Likes of Fortnite, PUBG, or Cod: Black Ops 4 then you’ll already be familiar with how the Apex legends EA battle royale will work. If on the other hand this is your first rodeo then the new Apex Legend EA title is going to give you a run for your money. Even after winning that chicken dinner in PUBG, this new take on battle royale may still leave you feeling a little overwhelmed.

No penalties falling from heights

It won’t really matter which camp you end up landing yourself in, as we’ve put this Apex legend EA guide together to give you an upper hand no matter where you start off.

When comparing Apex Legends to other popular battle royale games, those with experience will have felt the impact of suffering damage after falls. Okay it may be unrealistic but you can pretty much plunge from a cliff and be completely unscathed, so need to scope out the terrain before you land. It’s worth using this as an advantage of other players are trailing behind.

It seems that the devs of Apex Legends EA have put a focus on being able to revive those on your team, that’s whether they’re full taken out of the match or simply downed awaiting a rescue. If a teammate has been completely wiped out, you will find machines scattered across the map which you can use to revive them back into the match. This is as long as you have a banner which would be placed on their dead body.

Next up, you’ll need to carry them across to a revive point, you will then see them spawn again from the clouds after a few seconds. A reasonable Apex Legends EA tactic is to keep near a revive machine, especially if you want to last out a little longer. Its worth noting that after you’ve used a revive point you then wont be able to use this again until you’ve respawned a number of times. In other words, keep moving until you find yourself a new machine, and the rest of your team are up and running.

If on the other hand they are simply downed, head over to them and hold X for Xbox One or Square for PS4 to bring them back.

In these early stages we’re not sure exactly what they’re called, only that they look like a robot-spider. As you scour the terrain you’ll come across supply crates, and if you check out the walls nearby you’ll often see these creatures dangling for the taking. Don’t just ignore these, they’re there for a reason! Specifically, shooting the different coloured creatures (colours depecting how rare) will leave behind some loot from their rotting carcass.

Collecting weapons; attachments stay with you

There’s nothing worse than running round like a wally to collect various weapons and attachments, to find the attachments disappear after finding a new weapon. Fortunately Apex Legends EA has made life a little bit more forgiving, after finding a new weapon you’ll be able to check the UI to see which attachments are compatible before changing. Lets face it, it is pretty annoying when you’re trying to watch your surroundings, while at the same time opening a menu to convert attachments to work with a new weapon. Apex Legends have kept us Battle Royale players in mind to simplify things that bit further – good stuff.

Knockdown Shields for the win!

If you haven’t played Apex legends yet then you’re asking yourself what the heck a Knockdown shield is. Let’s say someone on your team has been taken down, in a nutshell as Knockdown Shield is there for you to revive them. Press and hold R2 on PS4, or Right Trigger on Xbox One when taken down, and the Knockdown Shield will appear which alleviates the effects of some of the bullets taken. This will help you by giving you a chance to sprint to your teammate and try and bring them back to battle. If the shield is that of a higher rarity value, it’ll be able to absorb more damage than that of a standard shield.

Legendary loot is the way

As with any game, Battle Royale or not, when you compare rare items to that of standard they’ll have much better attributes. The higher the value of items or weapons in Apex Legends EA, the better it’ll perform whilst in battle. White is the most basic or rarity, and then it moves forward being blue, purple, with the orange tier coming out as the legendary type. As you work your way through the map, you should have an open mind to looking out for Legendary loot to make for a better inventory. Aside from taking down enemies quicker you’ll also have a better chance of surviving a duel. 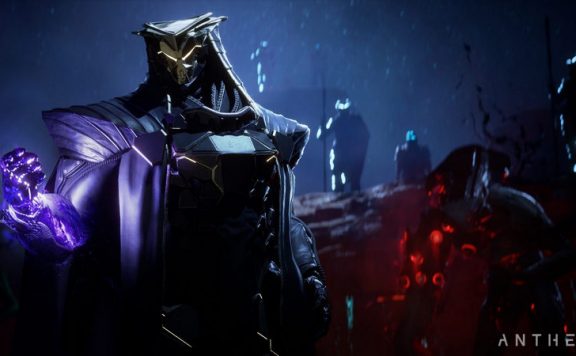 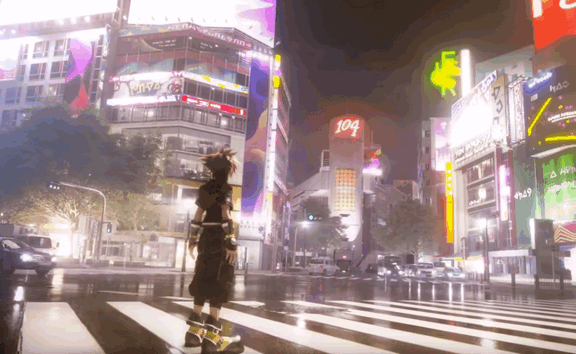